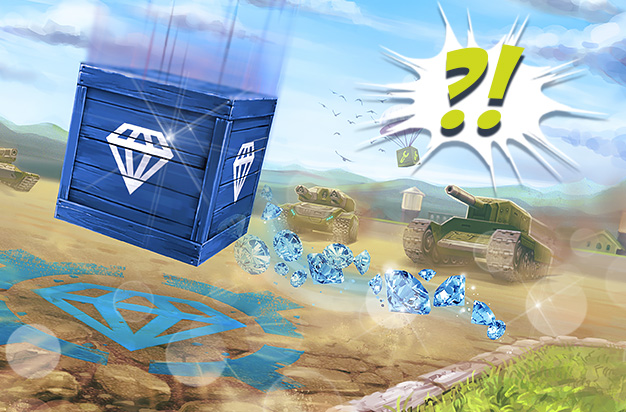 A little background: From the very beginning of “Tanki Online”, well-known crystal boxes dropped in battles. November 20th, 2014 was a turning point in the history of the game: we removed the crystal boxes. For 5.5 years, one of the most popular questions was: “When will you bring back the crystal boxes?” And we gave you the same answer: “Never”.

And here I want to recall two old sayings: “Never say never” and “Everything new is the well-forgotten old”.

Yes, folks, with tomorrow’s server restart, the 4th of June, we are returning crystal boxes to the game!

But since now is not 2014, but 2020, their dropping principle will be different.

Crystal boxes with a value of 10 crystals will drop in matchmaking battles on maps with a rank of no higher than Sergeant-Major. Crystal boxes will drop on the same zones as the usual supplies. The drop boxes themselves will not fall in these battles (except for the Repair Kit and Nuclear Energy).

We do this so that beginners can get used to the game, learn how to shoot and rotate the turret, decide on a favorite combination of turrets and hulls, and only then they can begin to figure out how to handle supplies.

And here we should remind you why we removed the crystal boxes from the game years ago.

At higher ranks, crystal boxes dropped more often than at the lower ranks, mainly because equipment at these ranks is more expensive. Because of this, these boxes either collected in large heaps, with several stacked on top of one another, as both teams would be fighting solely for the sake of victory, or the exact opposite would occur: players would constantly stand around areas where these boxes would drop, ignoring the actual battle, thus hurting their team’s overall performance. In the end, battles were ultimately determined just based on the ratio of crystal box hunters to actual players, which was not something we favored.

We tried to fix this situation by combining crystal box values of anywhere between 10 crystals and 100 crystals into one specific valued box, but Player feedback showed us that this solution did not work as intended, and players continued to concentrate on collecting crystals.To correct the situation, we removed the crystal boxes from the game completely.

Now, we have found a solution for the problems that caused crystal boxes to be removed from the game: players will be given experience points, in addition to crystals, for collecting crystal boxes. Therefore, players that solely focus on collecting crystal boxes will have higher performances in battles, and will rank up easily. Before you rush to collect one of these unique boxes, you will need to think to yourself: Do I really need those 10 crystals (and experience) badly, or do I want to be at a newbie rank for a little longer?

Also, with tomorrow’s restart, we will replace the infamously flat flags in both the “Capture the flag” and “Assault” modes, with very stylish three-dimensional ones, and we will also update the flag bases as well (to look similar to the points in the “Control Points” that were updated just a while ago). Log into the game tomorrow, and make sure you check out everything! You can only see this change in the HTML5 and Mobile versions of the game. 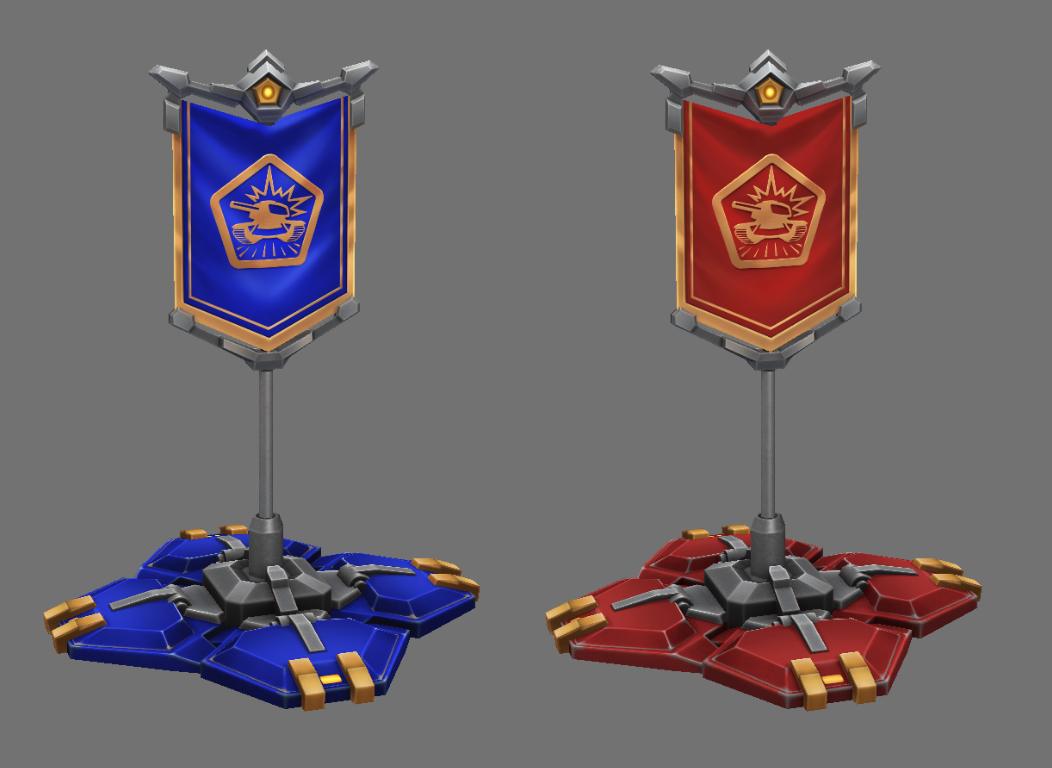 As you may know, tanks can sometimes flip in battle. Now, when the tank flips, the player is suggested to self-destruct. With the new update, if your tank is upside down, self-destruction will begin automatically.

You can always enable or disable the self-destruction mechanism in the Game Settings. The new mechanism will work only in matchmaking battles, PRO battles won’t be affected.

That’s all for today guys! Log into the game tomorrow, pick up new crystal boxes (olds, great reason to be nostalgic) and capture the new 3D flags! Happy TO’s birthday everyone!)))