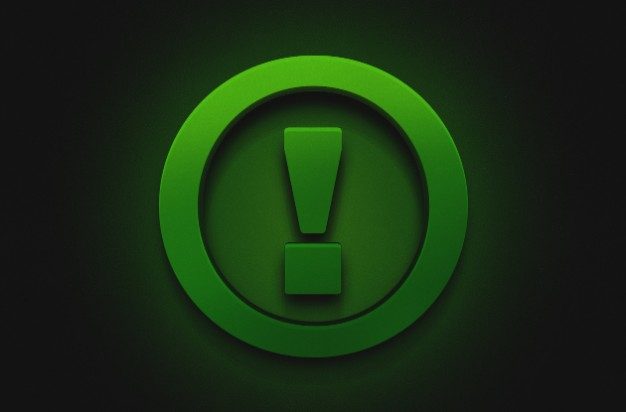 We have some very unhappy news to share with you. Unfortunately, what we have been fearing, has happened — the Flash version has let us down during a critical period.

As you know, today we kicked off a series of Missions, and some of you have already started making some progress on them.

For those of you who are playing the missions in the HTML5 or mobile version, there is absolutely no problem, and your progress will be recorded normally.

However, when we tried to extract the progress logs from the Flash version, the system failed and the data was lost. For this reason, we have absolutely no way of tracking any mission progress made in the Flash version.

Any mission progress you have made in HTML5 or mobile, has been tracked normally and you have nothing to worry about.

However, any Mission progress you made in Flash, has NOT been recorded.

Thankfully, you still have a number of days to complete your Missions. We know that might only be a small consolation, but regrettably this situation is completely out of our hands.

Given the current situation, we want to stress the importance of moving to the new HTML5 version.

The issue that happened with these Missions is only the tip of the iceberg. Adobe stopped supporting Flash many months ago, and so did all major browsers.

We are in a situation where the Flash version of Tanki is now a rapidly-sinking ship. We’re spending an insane amount of time and energy just to keep it from going under. And despite our best efforts, issues like the one that just happened, are going to keep happening, and we even expect them to become even more frequent. What’s worse, this is slowing down the development of the HTML5 and mobile version, preventing us from making important fixes and updates.

So, we urge you to move as quickly as possible to the HTML5 or mobile version of the game. We remind you that the HTML5 version offers both a web and downloadable version (which also takes advantage of dedicated graphics cards).

While we’re still polishing the HTML5 version, we’re confident that with your continued feedback we’ll soon be able to give you a version of the game that will be superior to the Flash version in every way.

We apologize again for this regrettable situation. We’re incredibly disappointed with what has happened. Unfortunately, even though we’ve tried our best, we’ve run out of options.

Thank you for your continued patience and support.