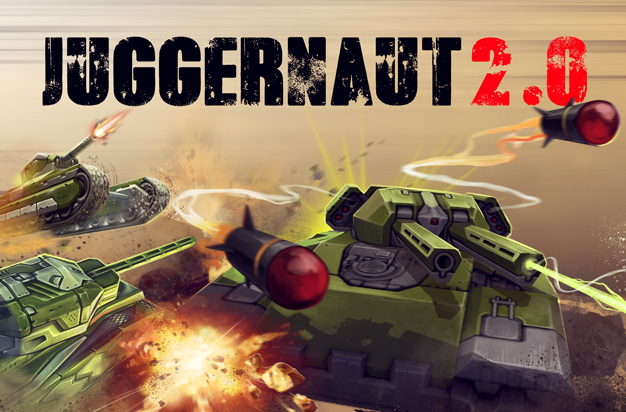 In last week’s V-LOG, we told you about how we’re about to release a brand new Juggernaut mode with a very unique feature — the turret and hull will be controlled separately by two players of the same team.

The announcement was met with excitement but also with skepticism at how such a mode will work.

Now, we’re happy to announce that we’ll be releasing the new mode this week, on Thursday, April 2nd at 02:00 UTC.

Upon release, we’ll also be publishing a very detailed page on the official wiki, explaining every single detail of the mode.

In the meantime, you can watch last week’s V-LOG (ep 246) and read below for the main points of this new mode.

Additionally, with the launch of this mode, we’ll also be adding Special Missions with a unique reward, available only for a limited time.

Of course, such a complex mechanic needs extensive testing, which is impossible to achieve in a closed server. So, once we launch JAO, we’ll be actively monitoring the situation and making tweaks for balance.

Also, we want to assure you that we’ve been closely following the forum conversation on this new mode. We’re aware of the concerns about voice spam, language difference, and sabotage.

These are scenarios that we had already anticipated. Giving a detailed answer here is beyond the scope of this announcement, but here are the main points of how we’ll be tackling these concerns:

The full details on the points above will be in the dedicated wiki page mentioned above.

IMPORTANT: Due to the volume of work involved, JAO will only be available in the HTML 5 version of the game, and eventually in the Android version.

Get ready for an awesome time with Juggernaut Alpha Omega!