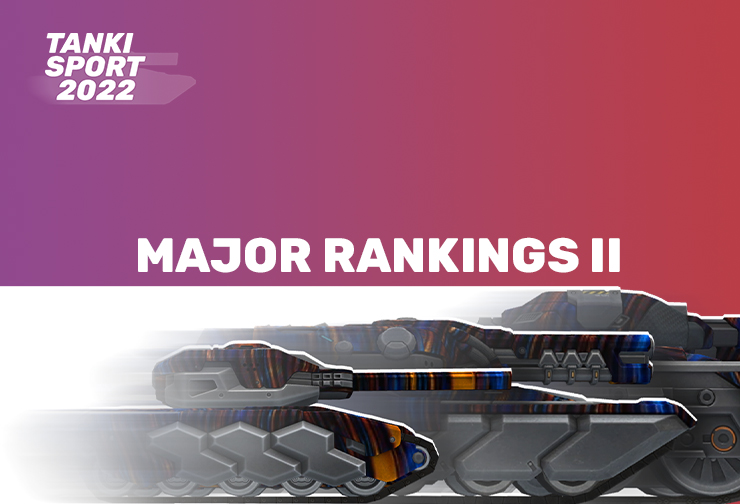 Today we are announcing the second qualifying tournament.

It will also be the final one before the start of the Major tournament.

The tournament will be attended by 64 to 128 teams. You can apply here. Almost immediately after the second rating tournament, the most important tournament of the year, the Major, will begin. In the Major tournament, they will fight not only for in-game rewards, but also for real cash.