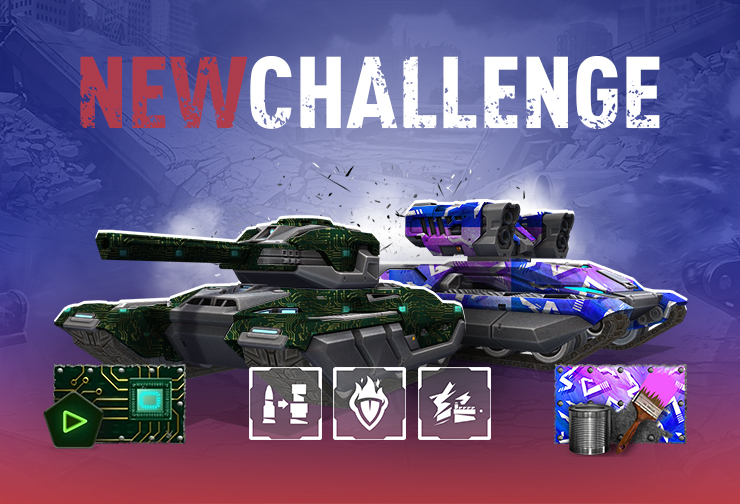 This time enjoy the new Hammer’s augment in prizes and the updated Challenge Combo Pass.

The number of stars you need to get in order to complete the challenge is 3000 stars.

Stars can be earned in 2 ways. The first is by finishing Matchmaking battles – when a battle finishes, players who were in it will receive a number of Stars based on their position on the final scoreboard, and whether their team won or lost (this does not apply to solo battle modes such as JGR and DM).

So, log into the game on Monday (August 16th) and start collecting those Stars!