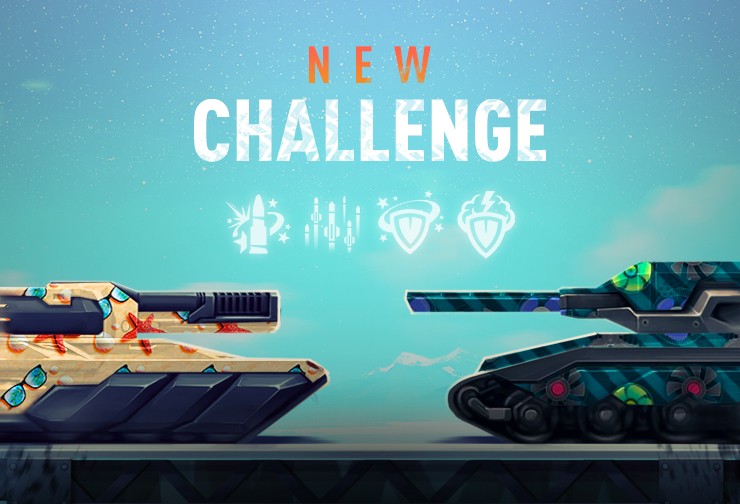 As the prize pool of the both tiers got a buff we also increased the number of stars you need to get in order to complete the challenge to 4000 stars.
Stars can be earned in 2 ways. The first is by finishing Matchmaking battles – when a battle finishes, players who were in it will receive a number of Stars based on their position on the final scoreboard, and whether their team won or lost (this does not apply to solo battle modes such as JGR and DM).

And with Premium Pass you will receive twice as many stars for each battle!
And as requested, we have returned the Premium Pass + Battle Pass bundle which will be available in the Showcase within 5 days from the start of the challenge.

So, log into the game on Friday (July 16th) and start collecting those Stars!