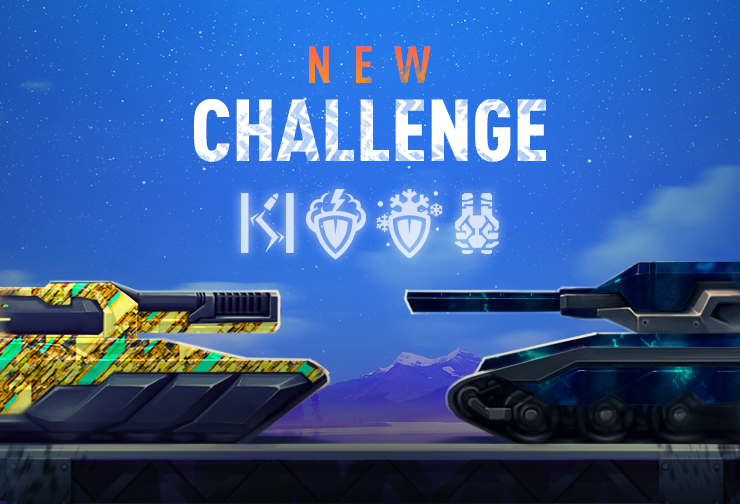 As the prize pool of the both tiers got a buff we also increased the number of stars you need to get in order to complete the challenge to 4000 stars.
Stars can be earned in 2 ways. The first is by finishing Matchmaking battles – when a battle finishes, players who were in it will receive a number of Stars based on their position on the final scoreboard, and whether their team won or lost (this does not apply to solo battle modes such as JGR and DM).

And with Premium Pass you will receive twice as many stars for each battle!
And as requested, we have returned the Premium Pass + Battle Pass bundle which will be available in the Showcase within 5 days from the start of the challenge.

So, log into the game on Wednesday (June 16th) and start collecting those Stars!

News
V-LOG 306
Arms race is coming back!
Customer support email issues
V-LOG 305
How I spend the summer
All news
©2010-2021 Alternativa Game Ltd. All rights reserved. Published by APL Publishing Ltd.
Search
Announcement type: All Events Videos News
Request to customer service
We have recieved your request for our services and we will get in touch with you shortly.
Request to customer service
We use Сookies to make sure our website is as secure and efficient as possible for our users. Read the full details here.
OK