At the end of December, we not only summed up the eSports results of last year, but also announced important changes in the system of tournaments and conducted a survey about these changes among players who are active in the eSports scene.

This year, we aim to make eSports more accessible and interesting for everyone. In 2021, we will have four clan tournaments, each of them will be held according to new rules and the same scheme. So, before we go on to announce the first clan tournament of 2021, let us get acquainted with the changes.

These new tournaments will be played in three stages. The first stage of the tournament are the qualifying tournaments, in which 16 or 32 teams can participate depending on the number of registrations. Each qualification tournament lasts 4-5 days and follows the Olympic system: teams are divided into pairs and the winner of each pair goes on and plays against the winner of the other pair. Qualification finalists get an invitation to participate in the group stage of the main tournament. Those who fail to qualify have the choice to sign up for the next qualification and try again. It’s still possible to qualify for the main tournament without winning on the first try: If your team does not win the first qualification, your team can register for a new qualification tournament regardless of previous participation in qualifiers or your team’s date of registration. Qualifiers will be held until 8 teams receive an invitation to the group stage.

When all the qualifiers are chosen, there will be 28 battles among the 8 strongest teams in the group stage, each of them will be broadcasted live on our eSports channel. These broadcasts will not only show you which 4 teams will make it to the final stage of the tournament, but also teach you some tricks from experienced players, as well as give you a chance to take part in the giveaways!

During the final stage of the tournament (playoffs), the four strongest teams will fight for the championship title: Six matches will determine which of them will receive the grand prize of the tournament and be crowned the winner.

Today we announce the first Major tournament, which is held under the new rules

Tournament matches will be held in three formats:

We expect to see both Railgun and Hard format players in the lineup, which means it will be even more interesting to follow the tournament!

The first qualifiers will start on Monday, January 25, and registration will open on Saturday, January 23, at 15:00 UTC. The final stage of the tournament (playoffs), during which the main competition for the prize paint – “Impulse” – will take place sometime later, around the middle of March. 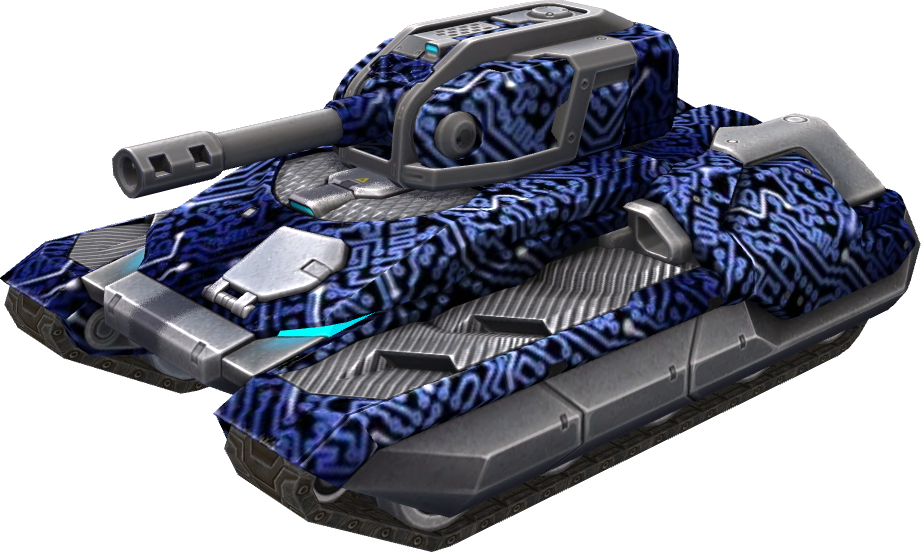 Go to the eSports portal, assemble a team, read the rules, and get ready to register and participate in qualifying tournaments!

And for the most interested viewers, we will prepare a special website just for you by the end of the tournament, where you can cheer and vote for your favorite teams in the finals. In addition, there will be other interesting activities waiting for you on the website.

See you on the battlefields or eSports broadcasts!