We were doing our best to postpone this moment but the time has come. Starting from December 2nd, the Flash version of the game won’t be working anymore.

Discontinuing Flash is not only inevitable but it is also both required and beneficial for the game. During the last few years, we have been making the game available on 3 platforms at the same time – Flash, HTML5 and Android. The time and other resources we had to spend on it was equal to the resources a company might use to create numerous games. And now, we will be able to focus more on developing the HTML5 and Android versions. Thus, new content will be appearing in the game much more frequently. For example, we will finally have the time and ability to make new maps which you have been asking us about for years!

We are grateful to Flash for giving us the opportunity to open the world of Tanki Online to millions of players worldwide and for giving us so many positive emotions. In honour of the end of the Flash era, we are launching a special themed event to cheer you up.

Starting from December 2nd 2 AM UTC till December 7th 2 AM UTC we will have:

Yes, yes, yes! 10 crystal drop boxes in all matchmaking battles for all ranks! Collect them and take screenshots!

But don’t forget about the battle itself 😉

Starting from December 4th 2 AM UTC till December 7th 2 AM UTC you will be able to play in the special old but gold mode on the legendary Sandbox map with Legacy Hornet and Railgun equipped, just like the old days!

To enter this special mode you just need to click on the special queue button!

Coinboxes return for this special event, with a chance to drop up to 100 000 Tankoins. You can find them in the Shop. 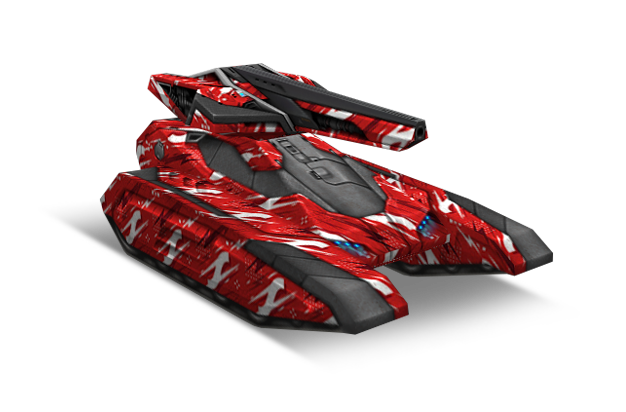 Special missions available only from December 4th 2 AM UTC till December 7th 2 AM UTC:

What are you waiting for?! Hop in to «Tanki Online», there are big changes beginning today!