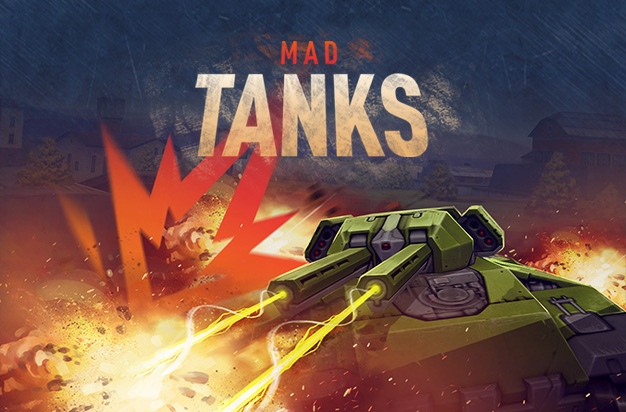 While reviewing your feedback, we realized that you really want some major changes in the game. We have already reworked challenges and missions, and we’re happy that you liked it! This time we have something completely new to enhance gameplay and inspire you to play more. The cause of this update is to make battles more strategically interesting and let you spend more time in the battle itself, rather than spending time respawning.

Starting from the servers’ restart on November 4th, we will make some changes in the game that will last for 2 weeks:

Obviously, this is just a test. We want to see how these new characteristics will affect the current gameplay and what you think about it.

Of course, you will ask us why we didn’t test these changes on the test servers. Let’s face it, this is a really audacious experiment; we have decided that a massive test is necessary. Additionally, all of you will be able to test the changes and leave your feedback about them, not only those of you that manage to get into the test servers.
This test will last for 2 weeks and will conclude on November 18th, at 02:00 UTC.

We would appreciate it if you answer the following questions after 3-4 days of playing with the new changes:

During these 2 weeks, starting from November 4th, 02:00 UTC till November 18th, 02:00 UTC, we will also have a “Mad Tanks” event!
Complete missions, get cool prizes and be an invincible Juggernaut in the festive DM mode.

These missions will definitely help you to complete the challenge!

Coinboxes will return for this special event, with a chance to drop up to 100 000 tankoins. You can find them in the Shop.

Rock an invincible Juggernaut in the festive DM mode and control the map! During the upcoming weekend, everybody will be the Juggernaut!

The details of this unique mode are as follows:

See you on the battlefield!