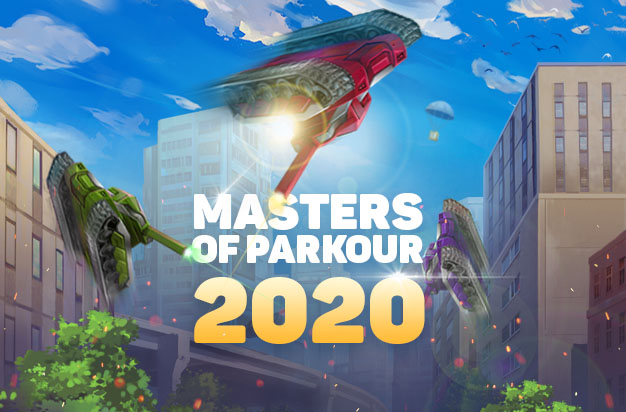 You’ve waited a long time, but the “Masters of Parkour” competition is finally here. Cool prizes and a lot of emotions are waiting for you! Read carefully and to the very end!

The contest consists of two phases — the qualifying round and the finals.

In the qualifying stage, participants need to form a team of up to 4 members, and shoot a spectacular parkour video. The video needs to be uploaded to Youtube, and the link must be submitted through this special form. After the qualification stage, the jury will pick the Top eight teams to move on to the finals.

The finals will be broadcast live on the Tanki Online International Youtube channel. A couple of days before the broadcast, we will announce a selection of maps and houses. Each team will have to pick one house per map and prepare a stunt to get on that house. The finalists need to perform the tricks to get on the selected houses during the live broadcast. The finals will be single elimination, half of the teams will pass on to the next round until only one remains.

The jury will judge the first stage videos based on the following criteria:

And now, some details about the qualification stage:

There are two versions—the International one (EN/DE/PL), and the Russian one. That means there will be two groups of winners, 2 finals live streams and 2 contests.

All the finalists will receive the unique paint “Master of Parkour 2020”, which will remain in their garages forever 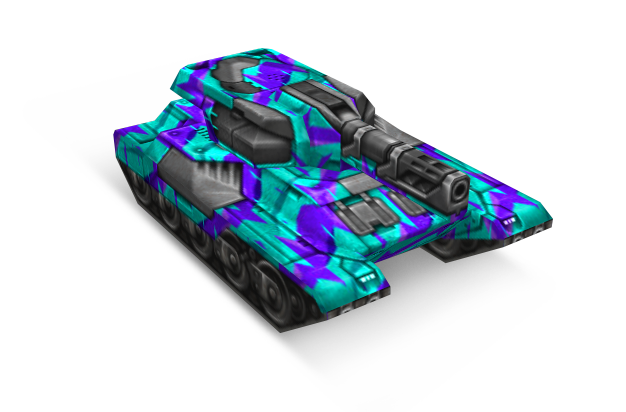 Prizes will be issued on March 14th during the day.

*** Except skins which are released after this announcement