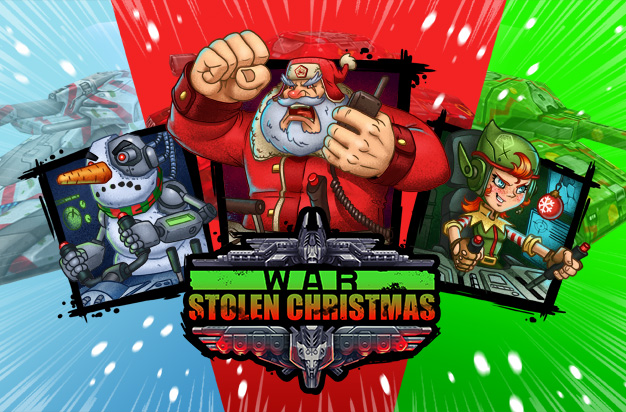 The WAR – Stolen Christmas has finally kicked off and the special site is online!

In two weeks, we will find out whether the Evil Snowman will have succeeded in his insidious plan to ruin the festive season, or whether he will have been stopped by kind and experienced Santa or brave and ambitious Elves?

Let’s sum up the details on final time:

There will be 3 factions in the War  — Snowmen, Santas and Elves.

Your personal progress, as well as that of your faction, depends on how actively you have played.

…your total prize will be 168 containers. Additionally, you will receive the special «War Winner» paint, and be automatically entered into a giveaway where you could win a smartphone, skins, or tankoins!

We will hold a giveaway for members of the winning faction with following prizes: Nokia 4.2 smartphone, 5 XT containers, 5 Railgun Prime skins, a bundle of 28 500 tankoins. We’ll also be holding another giveaway where a lucky member from each of the losing factions will win a Nokia 2.2 smartphone (1 per faction).

Prizes for the previous turn and for the capture of bonus territories will be awarded daily from 06:00 to 07:00 UTC the next day. The War site will be unavailable at this time. Prizes to the winners of the War we will give out on December 25th during the day. The draw will take place on the stream also on December 25th.

More information about prizes is available on the forum or in previous announcement about prizes. 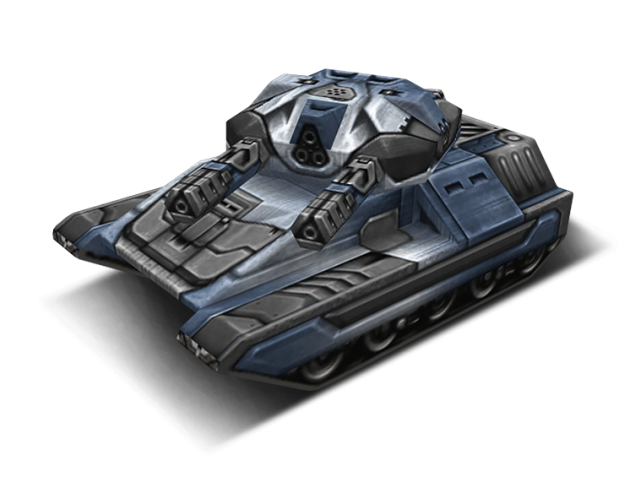 Keep in mind that in the Flash version of the game, the «Distributor» paint is at the bottom of the Shop, in Paints category.

For the «WAR – Stolen Christmas» event, we’ll be launching a special website with the map on which the action will happen. On this website, you will be able to choose regions to attack and defend, follow the progress of the WAR, and track your own progress in the event.

For your convenience, will add a button in the game Lobby, which will take you directly to the War website (the button will only be available in the browser versions of the game).

ATTENTION: It takes up to 10 minutes to update information about faction votes on the website.

The collective goal for each faction, is to capture and defend as many regions of the map as possible. At the end of the WAR, the faction that has collected the most points for capturing regions, wins.

The «WAR» is played in a turn-based format, where each turn lasts 23 hours (from 7 UTC to 6 UTC of the next day). You will need to do two things — first, you’ll need to choose which regions on the WAR map you want to fight for.

You must pick two regions:

After confirming your choice on the WAR website, you must go into matchmaking battles in Tanki Online and earn Stars by defeating other players.

Once again: the more stars you score per turn, the more prizes you will receive and the higher the chance of your faction to win.

And don’t forget that we have added special chat channels to the game for Snowmen, Santas and Elves, and special forum sections to allow you to discuss tactics and prepare your secret plans of attack.

That’s it, tankers! Now, all that’s left is to get a good night’s sleep before the start of the war!

Look for more details about the mechanics and rules of the War on the forum!

P.S. We’re pretty disappointed about starting the WAR late and keeping you waiting, so we’re giving out 12 hours of Premium to all the players who purchased the Distributor paint from when it became available, up until 12:00 UTC. Premium will be given out soon and will be activated at the time when it is added to the accounts.

P.P.S. Due to the way re represent data on the special site, the number of Stars collected will start showing up later this evening. But don’t worry, the Stars will still be counted, even if you can’t see the numbers on the site.