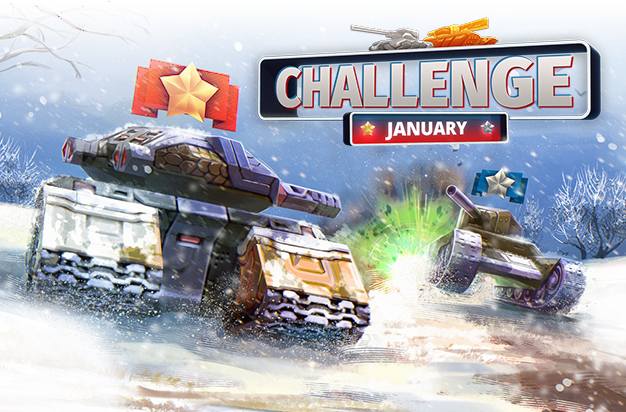 TL;DR: Join the January Challenge. The Mammoth Legacy Skin is up for grabs! Details below.

Throughout your quest, you’ll be collecting some great rewards, including thousands of Crystals, loads of Supplies, Batteries, Paints (both animated and regular), Gold Boxes, Containers, Shot Effects, Premium, and other goodies.

As always, you can access rewards from the Silver Tier for free, including the final prize — XT Skin Container.

Or if you want even more rewards for your efforts, a Battle Pass (available from the Shop) will unlock the Gold Tier for you, where Mammoth Legacy Skin awaits. Archaeologists have done excavation work in Barda and found well-preserved remains of an ancient Mammoth skin. Our engineers cleaned it, restored it and released to the game as the Mammoth Legacy skin. 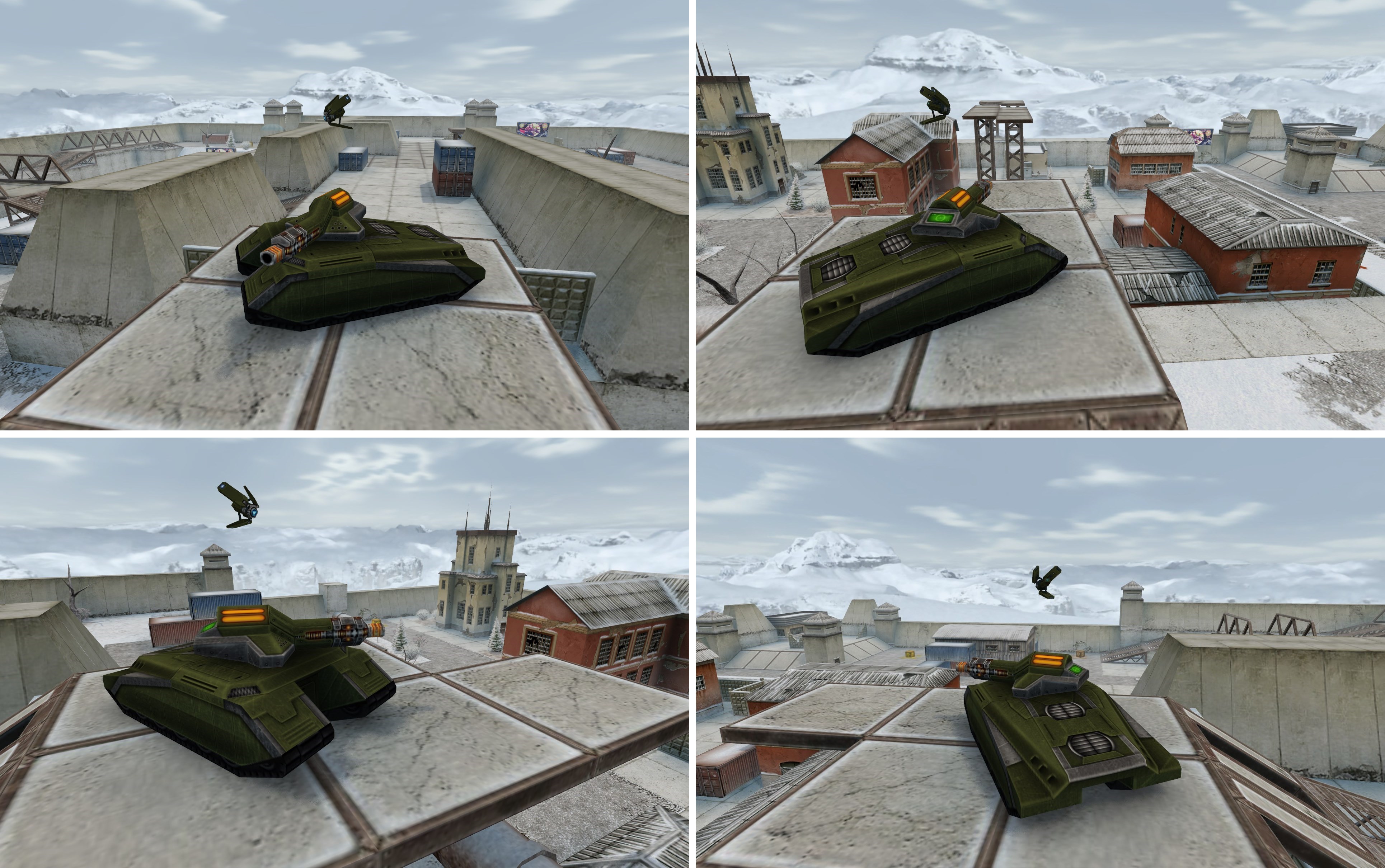 And remember, you can also purchase the Battle Pass bundled with Premium, which gives you double Stars for every battle you complete!

Finish your Challenge with half the effort with Premium, and claim all the rewards with a Battle Pass.

So, log into the game on Wednesday (January 1st) and start collecting those Stars. The first stage only needs 10 Stars and will bring you 2500 Crystals, plus 3 Containers if you have a Battle Pass.

Get ready for the January Challenge!

IMPORTANT NOTE: This month’s Challenge contains 99 levels and requires a total of 2000 Stars to earn the final reward.