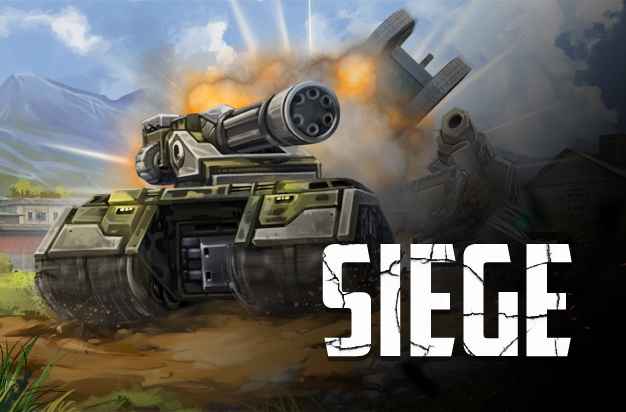 In episode 232 of the V-LOG, we announced a new mode called Siege.

The great news is that with tomorrow’s server restart at 02:00 UTC, you’ll finally be able to dive right into it!

Here are the main features of the mode:

The mode will be available on following maps:

To see the original announcement, check out V-LOG ep232.

With the release of Siege mode, Solo Deathmatch will become available in PRO battles only.

For some time now, we’ve been noticing that Solo deathmatch has become exclusively the realm of a small group of specialised players.

There are a number of reasons for this, and we explain everything in detail in Episode 233 of the V-LOG.

But the main point is that In multiplayer games, team and solo modes don’t mix well.

When playing solo, you have only one instinct – shoot everything that moves. But in team modes, a completely different set of principles apply. And randomly switching from one mindset to another can get very confusing.

To hear the finer points behind this decision, check out Episode 233 of the V-LOG.

So, jump into the game tomorrow and start enjoying the new Siege mode. And while you wait impatiently for the server restart, jump into the forum to share your thoughts and potential strategies!