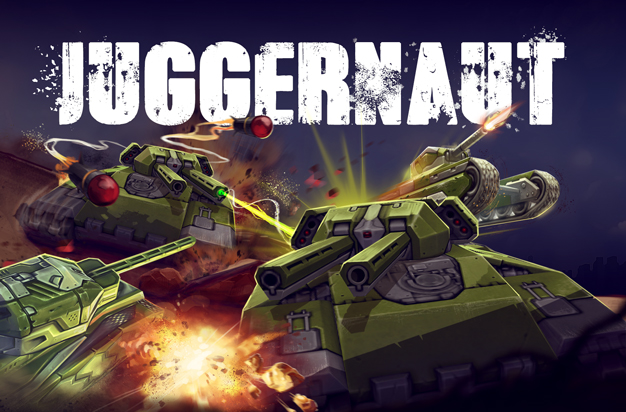 In a recent V-LOG, we told you about the upcoming Team Juggernaut.

Here’s how that will work:

As explained in the V-LOG, the existing Juggernaut mode will be replaced by Team Juggernaut.

But don’t be upset. The old Juggernaut will make a special reappearance for some of our upcoming major events.

Team Juggernaut mode is scheduled to be released this Friday, September 27th.

It will not be released in the mobile version and the old HTML5 version.

Get ready to have a blast with the new Team Juggernaut mode!