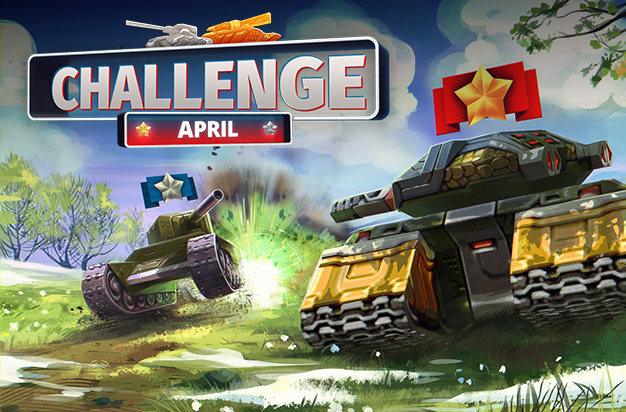 TL;DR: Join the April Challenge. The new Thunder Prime Skin is up for grabs! Details below.

The new Challenge is here.

Throughout your quest, you’ll be collecting some great rewards, including thousands of crystals, loads of supplies, batteries, paints (both animated and regular), gold boxes, containers, shot effects, Premium, and other goodies. 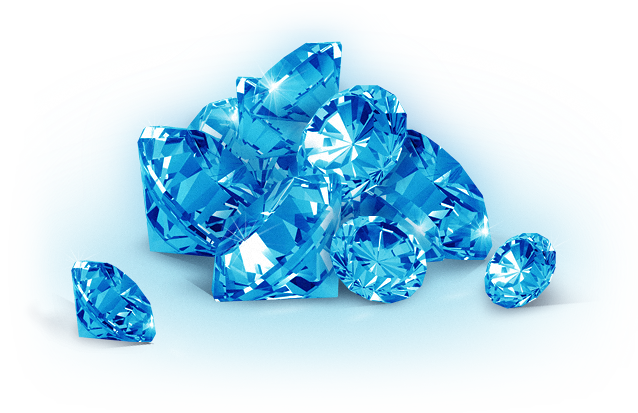 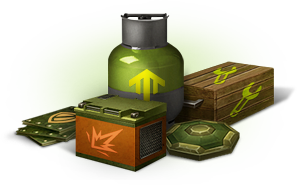 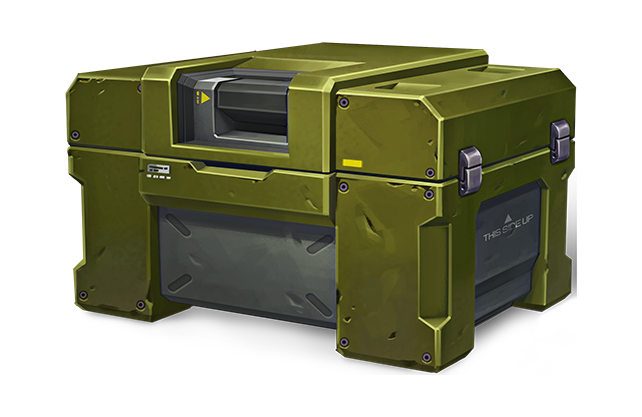 As always, you can access rewards from the Silver Tier for free, including the final prize — Thunder XT Skin. 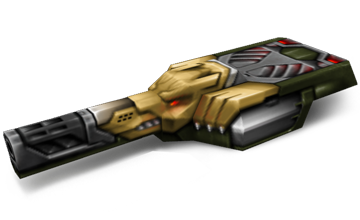 Or if you want even more rewards for your efforts, a Battle Pass (available from the Shop) will unlock the Gold Tier for you, where the Thunder Prime Skin awaits.

We’ve made some changes to the amount of Stars and prize allocation for this Challenge.

The total number of Stars needed to complete the final stage has gone down from 2000 to 1750.

Additionally, a few of the Silver Tier (free) stages do not give rewards. However, the Gold Tier now offers more rewards. To unlock the Gold Tier of rewards you’ll need a Battle Pass. You can buy it in the Shop, bundled with 3 days of Premium (which gives you double the Stars for each completed battle).

The Battle Pass + 3d Premium bundle is super cheap when compared to the extra rewards you get.

For example, the Gold Tier includes a total of 29 containers. If you were to buy that same amount of containers directly from the Shop, you would have to pay nearly 5X the price of the Battle Pass/Premium bundle.

And of course, there are tons of other rewards in the Gold Tier, including Shot Effects, Supplies, Batteries and more — all unlockable for the super low price of the Battle Pass/Premium bundle.

So, log into the game tomorrow and start collecting those Stars. The first stage only needs 10 Stars and will bring you 3000 Crystals, and the Microbiology Animated Paint if you have a Battle Pass.

Dive into the April Challenge!

P.S. The April Challenge is tied to the War of Thrones, where you could win up to 20 regular and 20 weekly containers. Check out the details here.