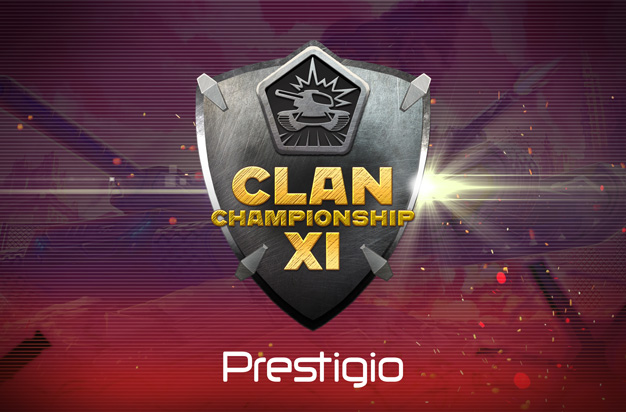 Clan Championship XI is in high gear and blasting through to the home stretch!

The last decisive matches remain, and right after that, it’s the Grand Final.

In honor of this occasion we have made some cool changes in our game. They should make you feel like part of the championship while capturing flags, and snatching gold boxes with themed parachutes.

The losers of the November 19 matches have been eliminated from the tournament, while the winners of these matches will play in the pre-final of the losers bracket. The winner of this pre-final will continue fighting for the championship title.

The winners of losers bracket: semifinals

Third place match between the winner of losers bracket: pre-final and the loser of winners bracket: final

The main match of the tournament — battle for the legendary Champion paint and Prestigo tablets!

Decisive matches are going to be the most interesting!

Will Synergy win the most prestigious eSports title in Tanki Online for third time or someone will kick them out of the first position? What surprises will we see in the last matches of the Clan Championship XI tournament? Do not miss live broadcasts of the matches in English on our Tanki Online eSports EN channel or in Russian on StreamTO channel. Follow the live broadcasts, root for teams and take part in giveaways!

You can find the rules of the tournament and the list of participants on our eSports website or in the forum.