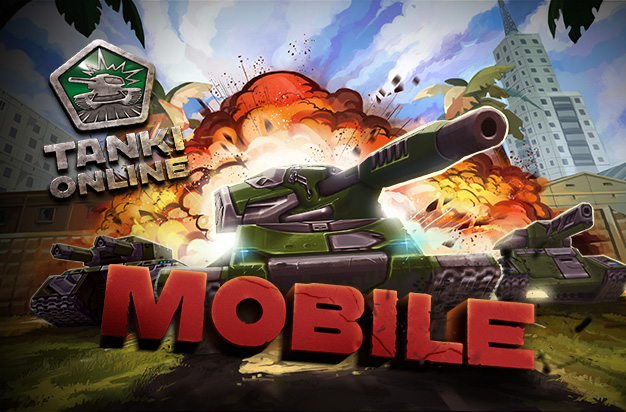 We can’t call it a final release, for now. For the full release we planned to add to the game tutorial for beginners, but were a bit late. Next week we will definitely release the update and publish an official announcement about the launch of the mobile version.

See you on the portable battlefield very soon!