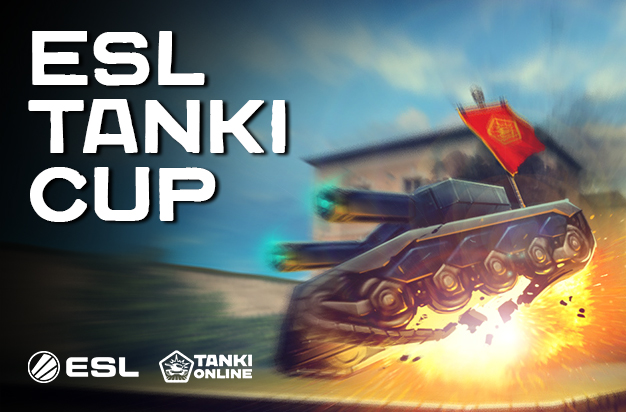 Last Sunday, September 9th, a new tournament in the ESL Tanki Cup series was held in collaboration with our partners at ESL Play, and this time 20 teams took part in the event playing in the new format!

And here are the winners:

The next tournament will be played on September 16th, and you have time until 13:30 UTC on the day of the event to register, with matches starting 14:00 UTC.

The tournament will be played in 4v4 CTF format, and players of the Brigadier rank and up can participate in the cup.

We also remind you the rules for equipment:

Read more how ESL Tanki Cup is organized and how to register for the event in here.

Have an awesome weekend and good luck to all participants!