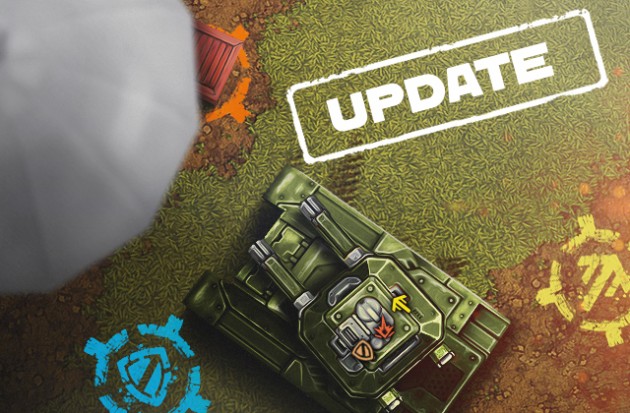 You certainly heard about our plans to update the battle maps created through the Lobby. Good news! Updated maps will appear in the game tomorrow, after the server restart at 02:00 UTC December 1st.

Battles on the updated maps will allow for up to 20 players (10×10 for team modes). At the moment we think this number of players is optimal for regular battles. After the release we will monitor the situation and, possibly, change the player limit if necessary.

To make the new versions of the maps better for playing in 10×10 format, we made some changes to the landscape on some of them.

Updated maps will appear only in battles made through the Lobby by pressing “Play!” on the mode you choose. You won’t see the new maps in PRO-battles yet; we don’t want to overload the list with 24 additional maps most of which, probably, will be left unplayed. Instead, we encourage you to try out the new maps in regular battles and share your feedback with us, what you liked and what you didn’t like in the updated versions. After we analyze what maps are the most popular, we will include them in the PRO-battles.

In the last 6 months the rewards for completing daily mission chains were 3 times bigger than usual. If you completed at least 1 mission every day during this period, after a full week of completing missions you would get X3 rewards!

NOTE: increased rewards DO NOT affect the rewards for the missions themselves.

Jump into the game after the restart, check out the new maps and tell us what you think on the Forum!