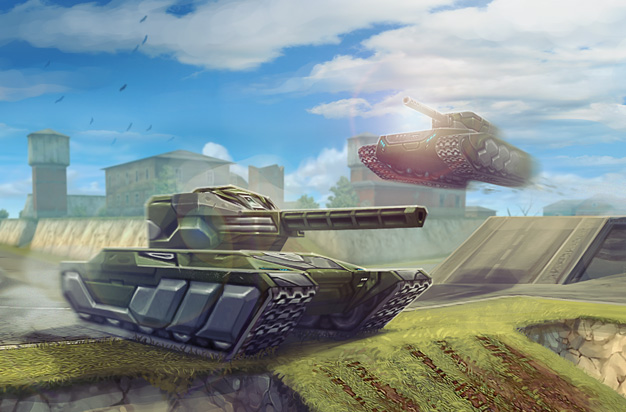 With tomorrow’s server restart, we’ll be implementing a test version of the Matchmaking System on all EU servers.

The test is intended to run for 48 hours, till 02:00 UTC on Thursday 10th. However, developers might decide to end the test earlier if it causes any kind of undesirable effect on the game.

The reason the test is being run on the main EU servers instead of just the test server, is that we would like to see how it performs with a real server load and player distribution, rather than in the controlled environment of a test server.

Watch the video below to learn more about the test:

Don’t forget to share your feedback in the forum!

P.S. The test will be carried out exclusively on EU servers, and will not be run on US servers.