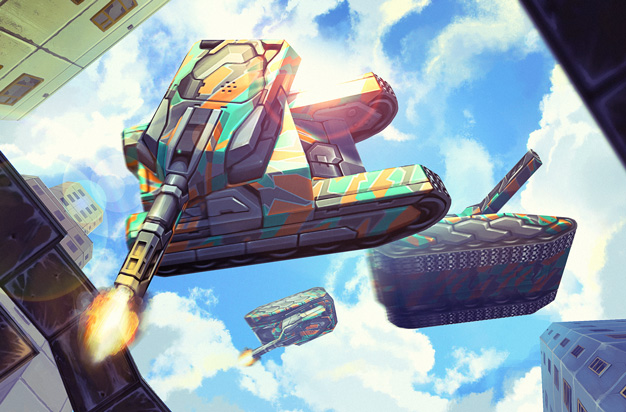 Unfortunately our cameraman had some serious hardware issues and we had to call off the final and postpone it to next week. I’ll be posting the exact details soon.

Due to difficulties in finding a suitable time for all finalists to attend the final, we have decided to move the final to Saturday 10th December. Details regarding the broadcast time will be released shortly.

The Masters of Parkour 2016 contest is getting close to its final stage. We had an amazing turnout with 121 valid entries, many of which were of exceptional quality. Now, it’s time to announce our finalists. Due to a tie in points, instead of 10 finalists as originally announced, we will have 11.

Here are the finalist teams in no particular order:

Additionally, due to the high quality of their entries, we’ve decided to award consolation prizes to the following teams:

We’ve also decided to award a special prize for Best Solo Parkourist to Nathanael.Johnata. You can watch his cool submission here.

Also, in view of the high standards in this year’s contest, we’ve decided to throw in something extra with the rewards, so here’s the list of updated prizes:

Remaining finalists: 1 week of Premium, 10 000 crystals and 5 gold boxes each.

All of these prize winners (including consolation prize winners and Best Solo Parkourist) will receive the unique paint “Master of Parkour 2016”, which will remain in their garages forever.

Tomorrow, the Master of Parkour paint will be removed from all garages except those of prize winners, who will also receive the 1 week of Premium. The remaining rewards will be handed out at the conclusion of the contest.

As announced, the final will be live streamed on Saturday 10th December on our official Youtube channel. Exact times will be announced later.

IMPORTANT: A representative of each of the finalist teams is urgently requested to contact Cedric Debono (the English Community Manager) via PM so that arrangements for the final can start being made.