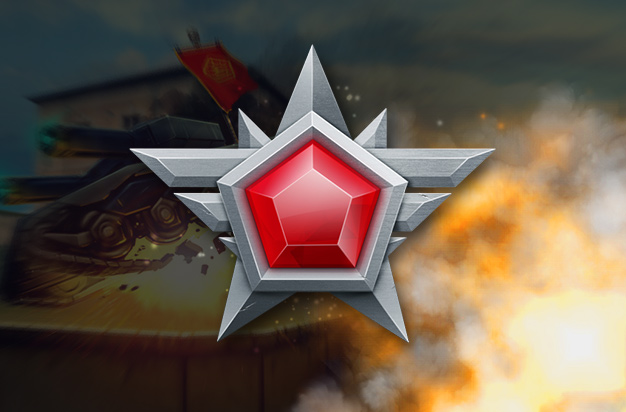 After the update, existing Generalissimos who have passed the 1.6 million XP mark, will get the new rank according to the amount of experience points they have. And as promised, any tanker who is automatically ranked up to Legend, will receive a single prize of 40 000 crystals for having joined the Legend club, regardless of his or her Legend level. After that, every new Legend level will grant a reward of 40 000 crystals.

In battle, destroying a Legend tanker will contribute 9.9 crystals to the battle fund. Additionally, Legends will be able to create battles from Lieutenant Colonel upwards.

So, make sure you log into the game and check out the new rank, especially if you’re a Generalissimo with more than 1.6 million XP!