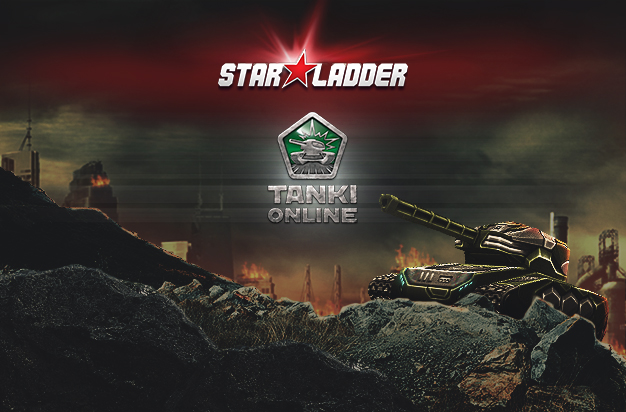 We are happy to announce the upcoming 3rd season of StarLadder! Dynamic combat involving top Tanki Online players, live broadcasts of matches, fighting for every flag, and lots of tricks you can learn — all this and much more is waiting for you, starting from January 28!

The following tournaments are held within SLTV:

Registration for Am Series is open till January 23 (inclusive). Looking to become famous and win crystals? Hurry up and join a team or create your own! Who knows, maybe someday you will reach the top of Star Series and become a star in live streaming battles!

You can fill in a form to enter Am Series on StarLadder site. Upcoming Ranking and Weekend Cups can be found here. The site also contains instructions on how to create a team and participate in tournaments.

Make sure you follow the latest news on our esports site, subscribe to our Facebook, as well as Twitch and YouTube channels. Support your favorite teams and taste the adrenaline and excitement of real esports!