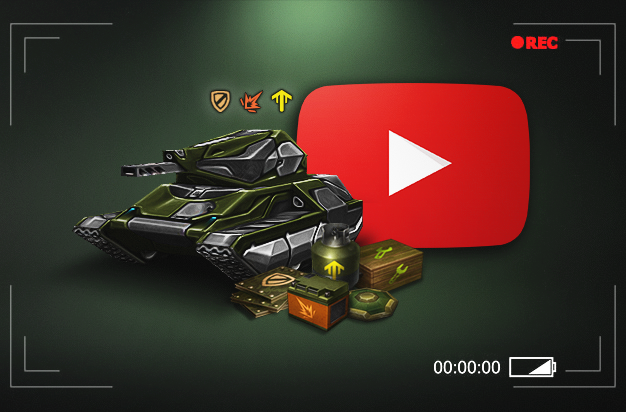 The Supplies Tutorial contest is over and it’s time to reward the best guide with a fully micro-upgraded tank and 100,000 crystals!

It’s clear the participants put a lot of effort into their videos and we’ve seen some really amazing productions. But the winning video took it a step further. This was a great combination of visuals, sound, graphics, commentary and tactical explanations. It was easy to watch and to understand. And that’s exactly what a tutorial video should be. So here’s the most deserving entry, as judged by a team of developers:

The guide by GoldRock and MarineMan2

Of course, as explained in the rules, there can only be one winner. So, since this video was created by two people, the prize has been shared between them.

We also felt that some entries deserved an honorable mention due to the quality of their work. So the following have received 50,000 crystals each.

Well done and keep up the good work!

Thank you for taking part in the contest, and don’t forget to start preparing for Masters of Parkour. You could win a unique paint and a mountain of crystals!