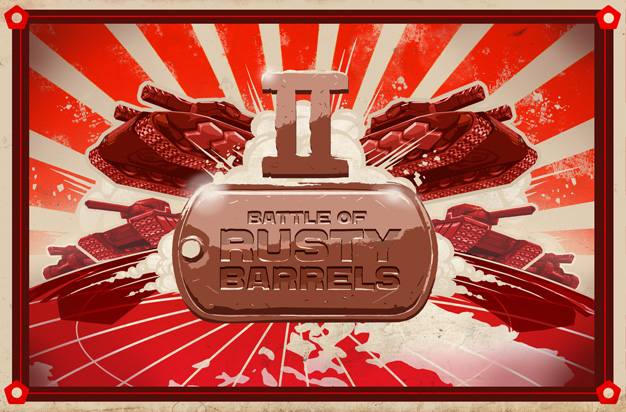 The Battle of Rusty Barrels is over!

In three rounds of relentless combat, the players beat the developers with a score of 2:1.
Every tanker who bought the For Players paint will be getting 2317 crystals.

A huge thank you to all players involved, to all those who watched the game, and to our two developers who have now quietly returned to their garages to nurse their bruises.

By the way, if you’ve missed the livestream or would like to once again relive the excitement of this epic face-off, you can watch the recording below.