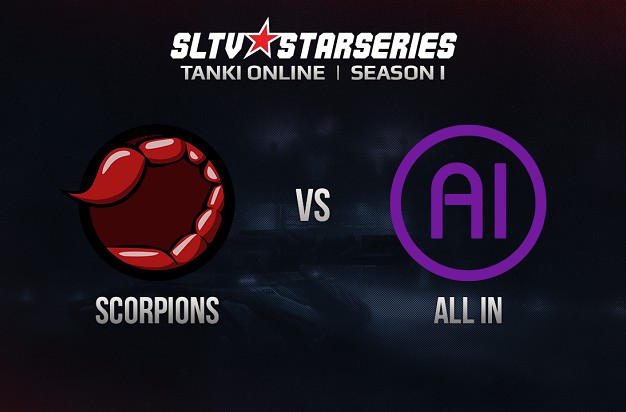 Scorpions and All In have given an amazing show in the arena for this second match of the semi-finals. If you’ve missed it, we won’t spoil it for you, but you really should watch the recording because this is one you don’t want to miss. And remember, there’s more to be had in the remaining matches leading up to the grand final. Each of the four finalists deserve their place, and none of them are going to let off without a fight.