Today I would like to tell you about the fight against cheating in Tanki Online.

To begin, I want to clarify – in the form of cheats cheat codes have never existed. Cheating as a substitution of  transmitted data to the server has existed since time began. At the beginning of the project cases were sporadic and awkward – it was the developers of single experiments, which we quickly identified and blocked. Later, the growth of the project brought new “real hackers”, cheat salesmen and accounts thieves – all of this grew into a problem. We as developers also play and are experiencing the same emotions as you on this issue.

The fight against cheating in any online game is a balance between comfort and restrictions. In the real world one can get rid of crime, by simply attaching a sensor and GPS-tracking and an audio-video recorder  to everyones’ neck. Because of about 1% of pathological criminals  99% of normal people will suffer. As I said earlier, until recently, this 1% (even 0.001%) have also been there, but the existence of these experimenters at the situation as a whole is not affected. Now the spread has increased cheating, in a moment we were not ready for this and now we have what we have.

We fell into the trap of perfectionism, building an intelligent order tracking system – that is the people’s moderation and complaints system and the physical simulation on the server. In terms of fighting against cheats in 1.0  we followed a quick way of “plugging holes” as they appear. It was unsystematic and the result does not last long.

What has changed in recent years
The development team is fully switched to the solution of the cheating problem, and this work is first priority.
There is a frequent, almost daily introduction of “smart” decisions. Changes for the better can be seen as early as this week. The main block of anti-cheat modifications will be completed in the coming days.
Moving on. In addition to technical solutions, there are also organizational ones. For example, blocking accounts. We get a lot of negativity that the cheaters go away with being blocked etc. Here are the latest statistics:

And these are still small numbers and not the most efficient way. Blocking a separate account does not help – in the big cheaters database of stolen accounts. These are the accounts of those players that easily give strangers logins and passwords in hopes of getting free stuff.

This fact, incidentally, makes the situation worse for tech support. Its overloads them with issues of stolen accounts substantially. My personal opinion is not to return any stolen accounts or do it at low priority. In a day we get about a 100 applications from hijacked accounts, checking each application takes a long time. It turns out that 30% of applications – are active cheaters. 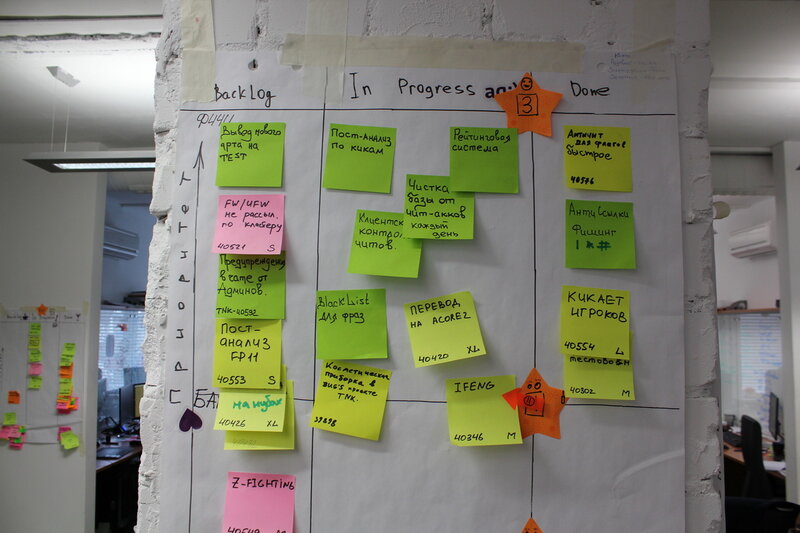 As a result of the last few months, it was decided to reshape the tech support and change the management system. Reinforced the group by two more people on the analysis of requests coming in. In the future, a large pool of operators is to be connected from a seperate specialized company, and our office will only resolve high-level requests that require access to changes in the database. This significantly increases the cost, but the situation calls for drastic changes. 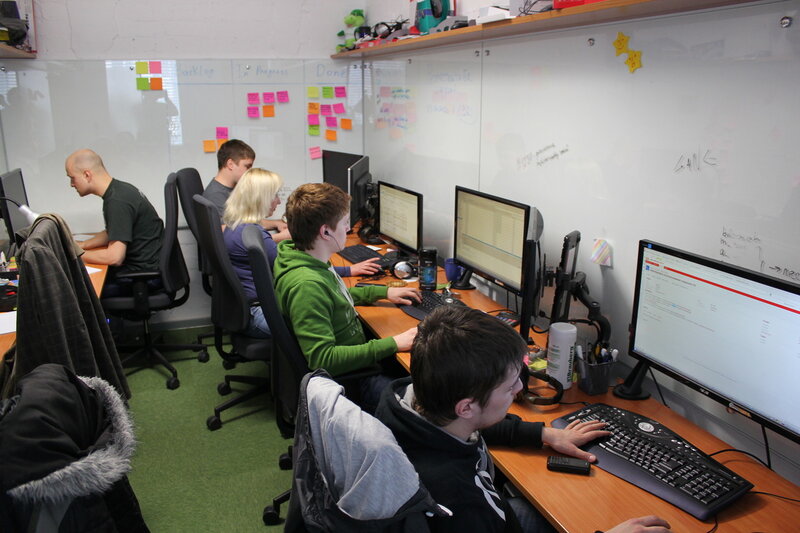 To clarify: Tanki Online – a project in which we see our future and we really want it to be successfully developed.
Thanks to all those who are with us, those who helps us! We are doing the best we can.