The main requirement of the Tanki Online “Déjà vu” is  that all works have be made specially for this contest. To prove this, all tankmen have to have their usernames written in a piece of paper in the picture. Similarity is valued between the game screenshot and the actual picture, therefore the tankman should take only the particular similar small part of the picture and the screen shot…. as shown below: 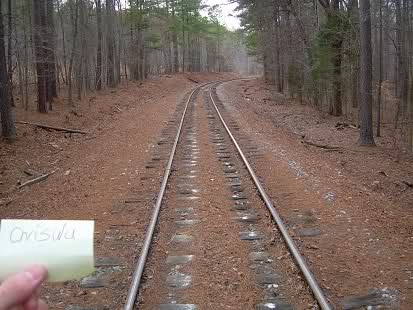 In the above illustration it is clear that Chriswu had to travel to a certain location, take that picture himself and hold the paper with his nickname in it.

It wouldn’t be fair if we accepted internet downloaded pictures as the one shown below under the same competition because alameer simple downloaded it from the net in a few seconds:

That is why the developers have decided to separate the two contests. Meaning that after the current on going contest we will see the start of the internet picture “Déjà vu” where only internet pictures will be accepted. It would be wise to take part in both of the contests though.