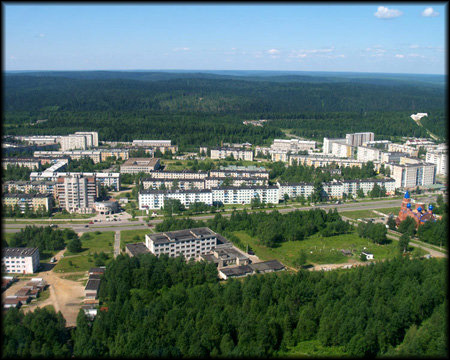 Facts about the Gubakha:
– Gubakha is one of the most polluted cities in the Western Urals. All because of the highly developed chemical industry.
– Gubakha is famous for its skiing resort, which attracts outdoor activity lovers from many regions of Russia.

Kungur – an ancient town in the Perm region with a population of about 68,000 people. The distance from Perm is about 90 km. 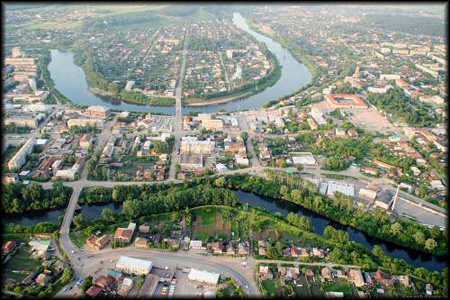 Interesting facts about Kungur:
– Every year for 10 years, in Kungur is a major aeronautics festival “Heavenly Fair of the Urals.”
– In the vicinity of the city is a unique natural object Kungur ice cave, which is a natural monument.
– From 1970 Kungur has been part of the list of historical cities of Russia.

Osa (accent on the “A”) – a town in the Perm region with a population of just over 22 thousand people. The distance from Perm is about 140 km. 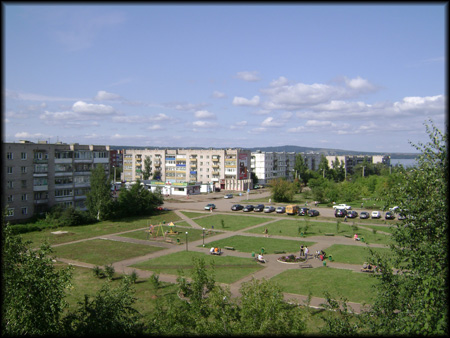 Interesting facts about Osa:
– Osa emerged in 1591 as one of the strongholds of the Russian state on its eastern edge, and was originally called the New Nikolskaya Sloboda.
– Osa – the only town in the Perm region, where there is a monument to the IS-2 tank.

Solikamsk – the third largest town in the Perm region with a population of more than 95,000 people. Distance to Perm is about 200 km. 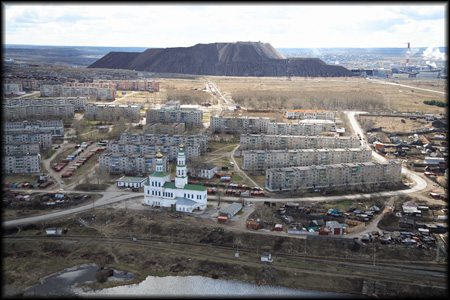 Interesting facts about Solikamsk:
– Salt is what gave life and the name to Solikamsk. The town was founded in the salt mines.
– “Permyak salty ears” – the traditional nickname of the inhabitants of the Permian land came from Solikamsk. According to legend, connected with the common salt production in the province. It is believed that workers were nicknamed, carrying on their shoulders bags of salt, making their ears bigger, white and swollen with salt. On April 1, 2006 a monument “Permyaks salty ears” was placed in the center of Perm. 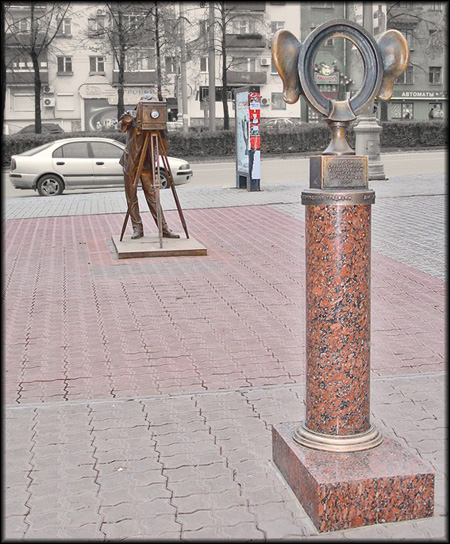 Barda – the largest village in the Perm region with population of just over 10,000 people. The distance from Perm is about 150 km. 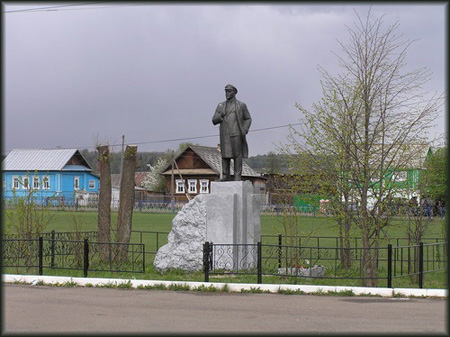 Interesting facts about Barda:
– Barda – a district center. Interestingly, the area is called BardYMsky, not Barda, as it might seem.
– In the name of the village the emphasis is on the second syllable, that is, the bard.
– In the Perm region there is a saying “Orda, Barda and Kueda – native Russian city.” meaning that all of these villages are in the same Perm Territory, and Barda and Kueda are mainly inhabited by the Tatars and the Bashkirs.

Molotov – the distance from Perm is 0 km. This is how Perm was called in the period from 1940 to 1957. The population is about 1 million people. More details on Perm in the Wikipedia. 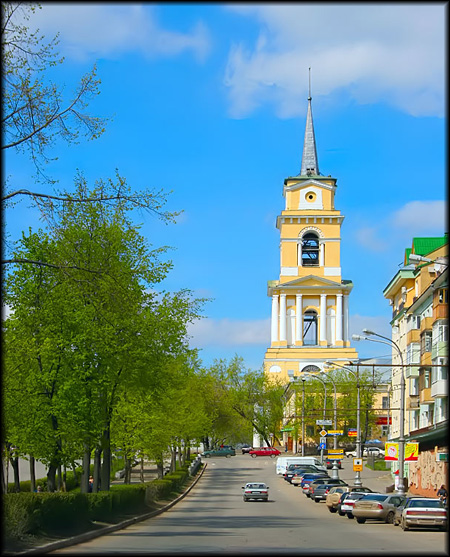 And this brings us to the end of our lesson.
Did you like it?

News
New eSports 2022. First qualifying tournament
V-LOG 328
Ultra Weekend January 21st – 23rd
V-LOG 327
A token of apology
All news
©2010-2022 Alternativa Game Ltd. All rights reserved. Published by APL Publishing Ltd.
Search
Announcement type: All Events Videos News
Request to customer service
You don't have an email address linked to your account. You will need to have it linked in order to send a request to our customer support service.