EN
Home
/
News
/
New Year’s Quest
New Year's Quest
Hi everybody! Long time no see.
Today I would like to tell you about our New Year’s ARG (Alternate Reality Games) or simply quest. If for some reason you were not able to reach the end or do not know about this event, especially for you we will cover all the steps in the quest.
1. In the garage of each tankmen as a New Year’s attribute – there was a Christmas tree. In its description could be seen a reference link to a hidden page in the blog . When passing on it.

“Hello dear tankmen! I am a  genie from the keyboard. And today, I decided to write in the blog what you want in the new year. Let your space buttons be strong, and let the arrow  react quicker. Particular attention should be paid to what i want, as you follow the purity of your keyboard. Many people do not clean the keyboard, but in vain. By the way, the most often broken keys are Ctrl and A (F). I wonder why?”

By pressing Ctrl + A, one could see the word “Parma” immediately under the text of the riddle.

3. Going to the map Parma, on it we found a snowman with plates. The plates depicted the numbers “0”, “2” and “4”. When combining the numbers understand that you need to go to the map 2042. 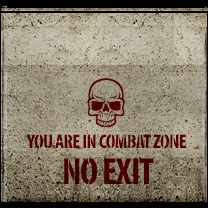 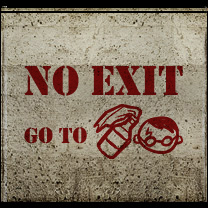 Under the Molotov cocktail which meant Molotov map was the face of Harry Potter (yes, that’s it) – meaning the Secrets Chamber
5. Going to the  Molotov map, finding the secret room. 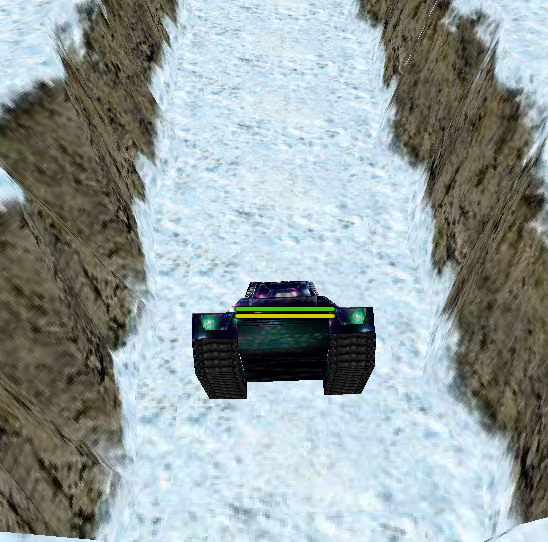 On its walls we cold see 4 codes.

This was the last symbols of a link to the forum, of which 3 of the codes where incorrect of which the correct one lead to the preview of the map Highland.

6. On the wall in highland there was a QR-Code. 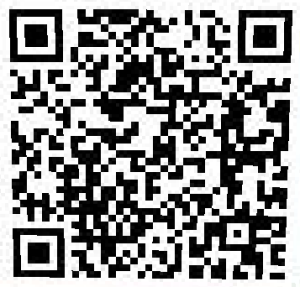 Decrypt it, get a reference http://tankionline.com/ru/wp-content/uploads/2011/12/HappyNewYear.jpg

Which would take us to the image: 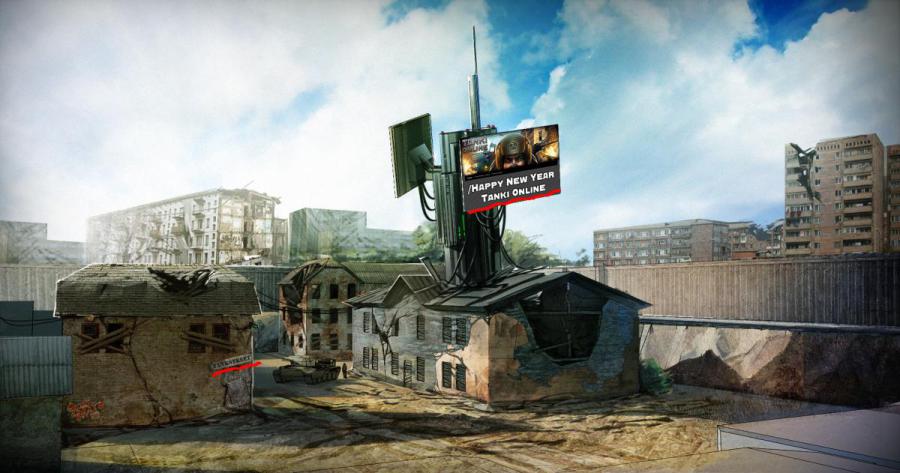 7. On the sketch map Kungur we see the image with text. Adding text to the standard blog address we got  http://blog.tankionline.com/happynewyeartankionline. Going through to the link the transition page asked for a password. The password was could be found in the same picture – «tankstreet».

8. In the blog there was an image of the tank in standard green paint. 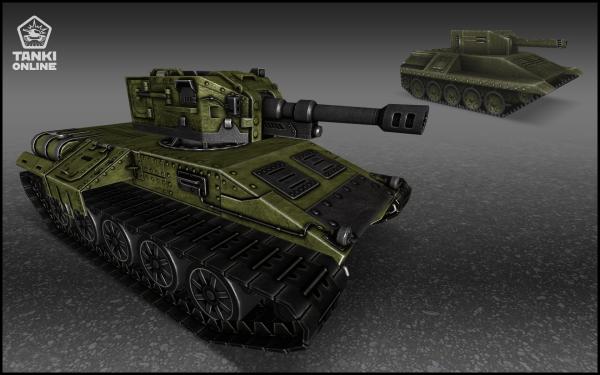 When going into the garage, we found the green paint’s description with a binary code. Which decoded to  “Atran 2”.

9. On the map Atran 2 in a secret room was a picture of a camel on the wall which was a signal to go to the map “Desert.”

10. At the end of the Desert map there was a links to the forum, when passing to the resulting link http://forum.tankionline.com/posts/list/43835.page 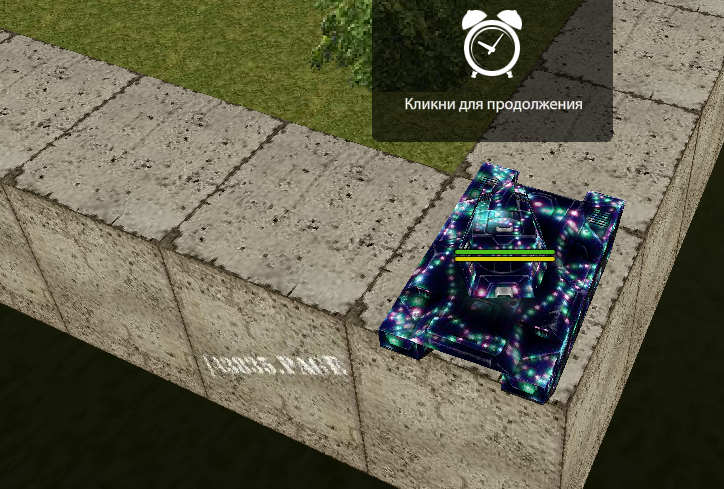 In the forum there where 3 videos in English, Russian and German.

We understood that the video was in reverse. Re-reversing any way you want, you would understand that you need to follow the link http://blog.tankionline.com/puzzle.

When passing on to the link, the page asked for a password. About this password, the video also gave information on where to find it. It was located in the second announcement of the topic «Merry Christmas» in the «General» section. The password was tankpuzzle (after smiley there was microscopic text).

12. After entering the password  there was a New Year puzzle. Solving the puzzle one would see Happy New Year and have the opportunity to download his Christmas wallpaper image in any convenient resolution. 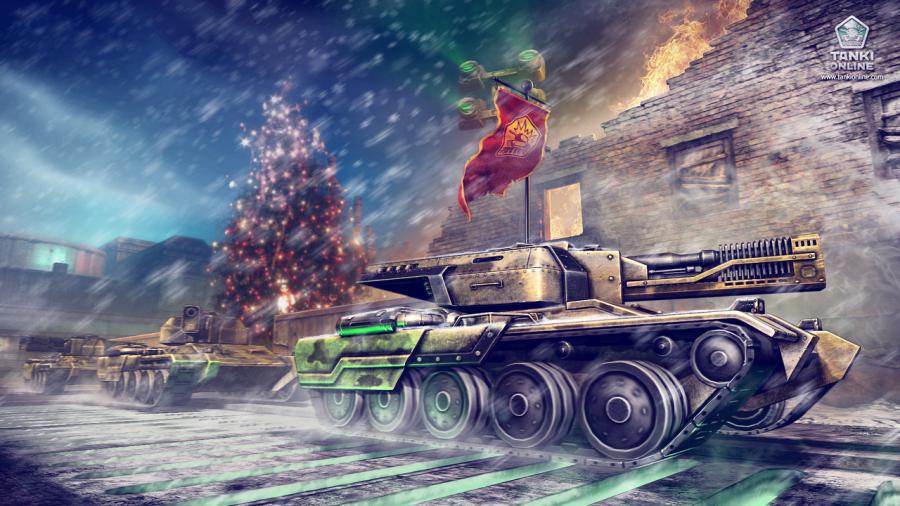