Developers are in amazement from this  “Super player”  in Tanki Online this week. One of the most active players in the Tanki online english version, takes part in contest and communicates in the forum. His gaming nickname is Skitee and he has been really active in the forum, facebook and taking part in contests. Taking part in contests is one and winning them is another. He won the developers’ choice first prize going away with 15 000 crystals and in the viewers’ choice prize he won 3 000 in the Mister Tanki Online autumn 2011 contest which has just ended. 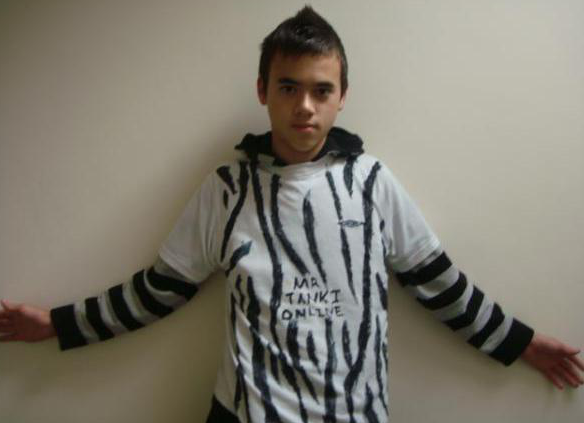 Just as if this wasn’t enough he went on to win the daily quiz on facebook about th Tanki Online Fighting league of clans were he received 500 crystals. 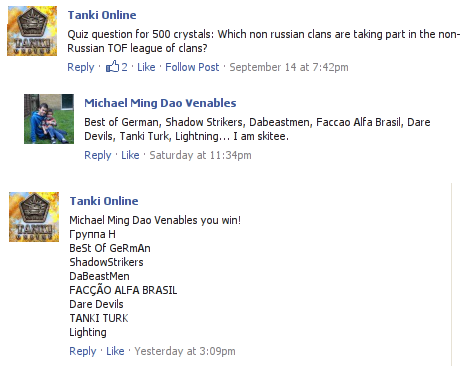 Such players are the developers’ pride and motivation to keep every tankman satisfied.