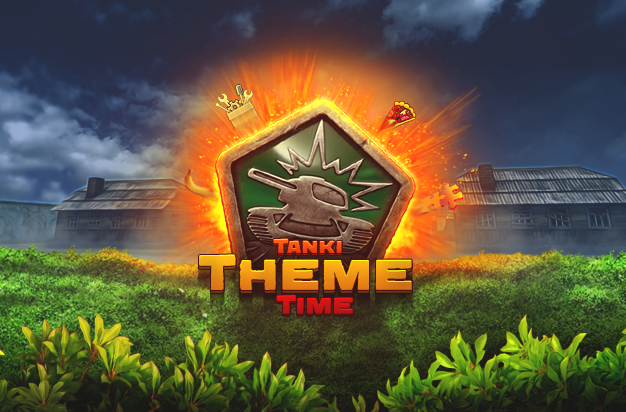 Are you ready for a new, fun challenge? Welcome to the Tanki Theme Time contest!

Every week, at a random time and on a random day, we’ll be posting a special theme and hashtag on the official Tanki Online Twitter account.

From that moment, you will have a maximum of 48 hours to post a photo/image/video on Twitter, that combines Tanki Online with that theme.

IMPORTANT — You will need to include:

Our favorite entries will each be rewarded with crystals. Prizes will be handed out on the following Monday.

So, get ready! The first challenge is coming soon!