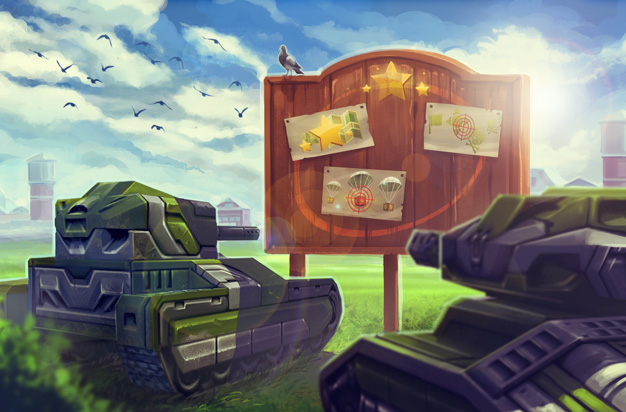 Two weeks ago we rolled out the Daily Missions feature and it has proven to be hugely popular.

As with every new feature we release, we’ve been monitoring all the data and statistics very closely. This analysis cannot be done on test servers because these can never accurately predict what will happen in the actual in-game world.

From our observations, it is clear that the current system for mission difficulty vs reward is out of balance and requires re-adjustment. As it is, the system is affecting the game’s economy negatively.

We understand that the feature is popular as it is. However, we must consider the long-term consequences of our decisions. If we allow the system to remain as it is, the game economy will lose stability, ultimately ruining the game for players.

Therefore, as an experiment, we have lowered the daily mission reward sizes by 50%.

We’ll be monitoring the daily mission statistics very closely, increasing or decreasing rewards and difficulty accordingly until we find the right balance.