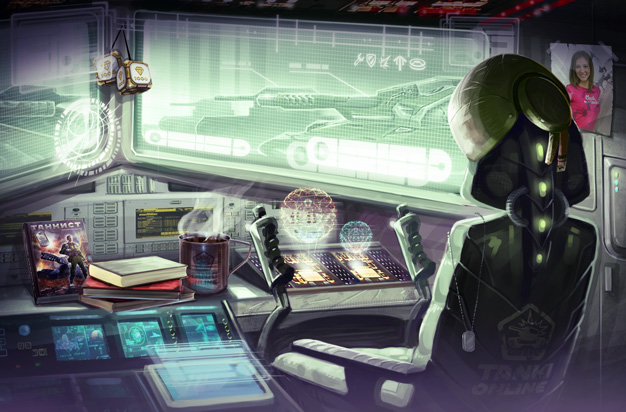 Tanki Online has just taken a giant leap into a new, exciting adventure. The universe of Tanki Online is now in book form. The first of a whole series of books has just been launched.

The story takes place in a not so distant future version of our world, recovering from ravaging wars and natural disasters. As humanity struggles to regain its footing, a new brutal sport emerges, gripping the whole world in a vice of excitement and adrenaline. Tanki Online Worldwide — a game by no means virtual — features intense clashes between roaring, fire-spitting, steel tanks. For the participants, its a high-speed road towards riches… or an early grave.

For now, the book has only been launched in Russian. An English version of the book, as well as versions in other languages, might be released in the future.