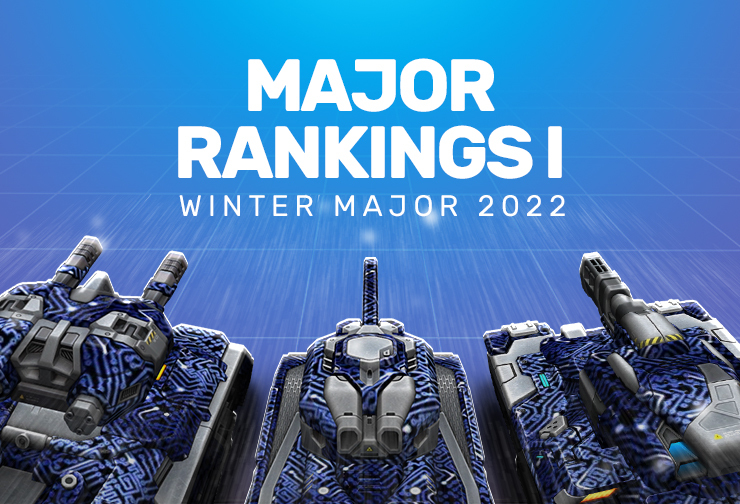 Summer Major 2022 is finished so we are ready to announce the first ranking tournament of the Winter season!

Discuss in the forum
News
Technical issues
Tanki Online V-LOG: Episode 356
Circus day
New skin: Viking GT
Tanki Online V-LOG: Episode 355
All news
©2010-2022 Alternativa Game Ltd. All rights reserved. Published by APL Publishing Ltd.
Search
Announcement type: All Events Videos News
Request to customer service
You don't have an email address linked to your account. You will need to have it linked in order to send a request to our customer support service.