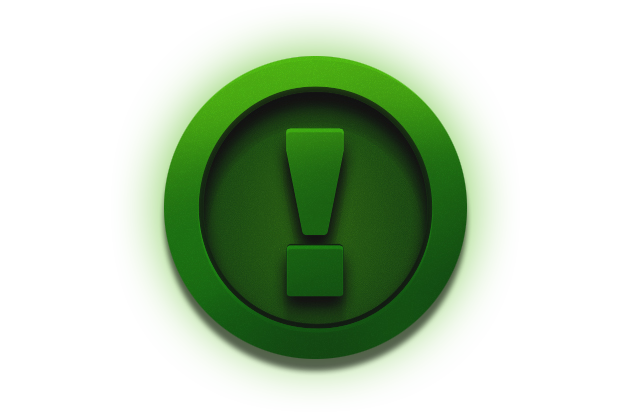 It was a very hard day for the game, for players, and for the developers team as well. We had restarted our servers 3 times and were offline for few hours.

The story started from problems with daily missions. Most of you weren’t able to claim your rewards for completing them. We have decided that this problem is critical, prepared a hotfix and released it to the game servers. When the problem was solved, it looked like it is over and it’s time to breathe out. However, due to some issues with hardware, one of important components of our game servers infrastructure went offline.

Now, after all problems have been solved, we would like to thank you for your patience and as a compensation we have added a special mission called “A token of apology”.