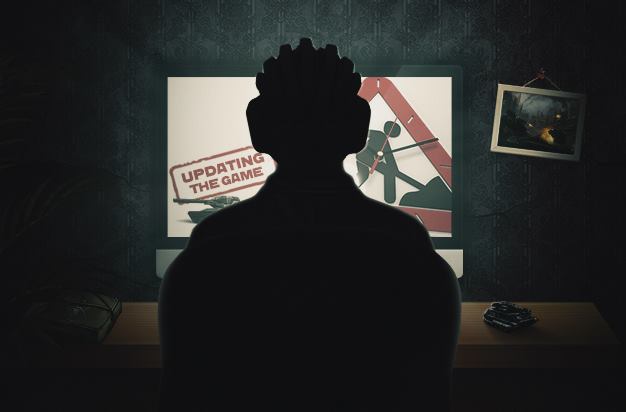 We continue to work on a faster way to join battles, and in the next release a new Lobby screen is coming to Tanki Online.

Get into battles with one click of a button, customize which battles you want to join and easily check your daily missions.

After you open the game you will see a few buttons:

Each button has Rank requirements:

Lobby buttons will help you quickly join the battle mode you want, and Quick Battle is every mode excluding DM, available at your current Rank.

Now the game will also remember what screen you left to join the battle, and after you return you will be back on the same screen — Lobby or Battle List.

Unified Battle List will also be improved. As we’re listening to your feedback and work on making sure nothing interrupts your play, Battle List will receive changes to current Rank limits for battles, making it more fair for low ranking players to face the veterans.

Since update was released we’ve been working hard to fix main problems and we will continue to improve the new chat and battle list in the coming weeks.

After the next release comes out, the “Battle” button will now take you to the Lobby.

What do you think of the changes? We listen to your feedback and it helps make TO better, so share your thoughts on the Forum and see you in the new Lobby!