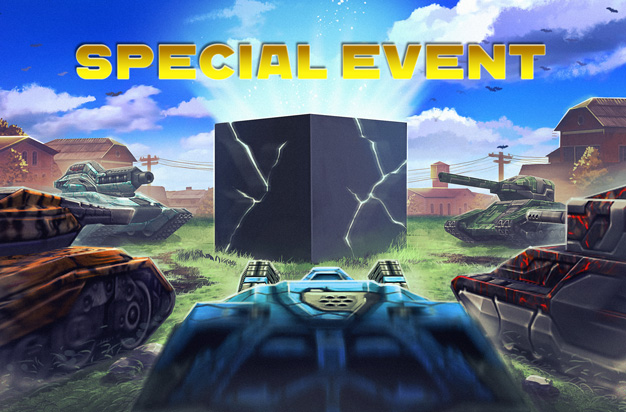 Have you ever wondered whether the top eSports clans are really as good as they say they are?

Of course, they’re pretty good at playing the tournament formats in the standard maps. But what can they do if we just drop them into one of the non-tournament maps with ONLY ONE HOUR of warning to prepare?

Well, you’re about to find out on Saturday, June 17th, at 17 UTC in this new eSports LIVE STREAM called: THE ARENA

This pilot episode of THE ARENA will feature two prominent clans from the community —ALL KIND vs PENGUINS—, battling it out over 4 rounds of 12 minutes each (2 minutes prep, 10 minutes play time). The team that manages to capture the most flags across all 4 rounds, wins.
The battle will be streamed on our eSports channel, with a special giveaway for the viewers at the end of the stream.

We’ll also be giving out 100,000 crystals in prizes to our viewers on the live stream, so make sure you don’t miss it!

The pilot episode of THE ARENA will be streamed LIVE on
Saturday, June 17th, at 17 UTC on our eSports channel.