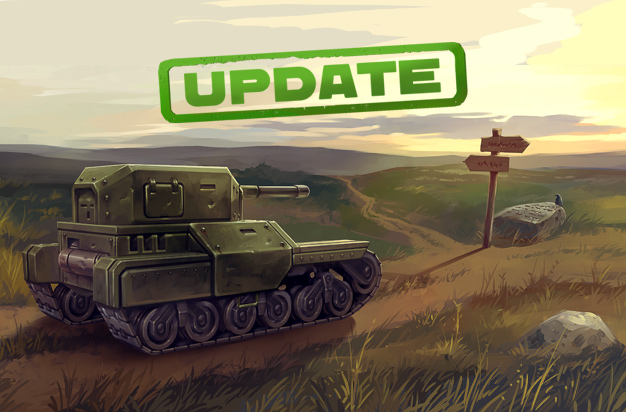 The updated and improved battle list is already in the game. The changes made are largely based on your feedback. Battles are now sorted in a more logical way, while important info on each battle is readily available without any extra clicks.

We have also decreased the range of ranks for low and middle rank battles and made several changes to the way PRO battle pass works.

You can find more info on the update below.

Now, it’s time to jump right into the game and check out the new features for yourselves. Make sure you come back to share your feedback with us in the forum and via the poll. Have fun Tankers!