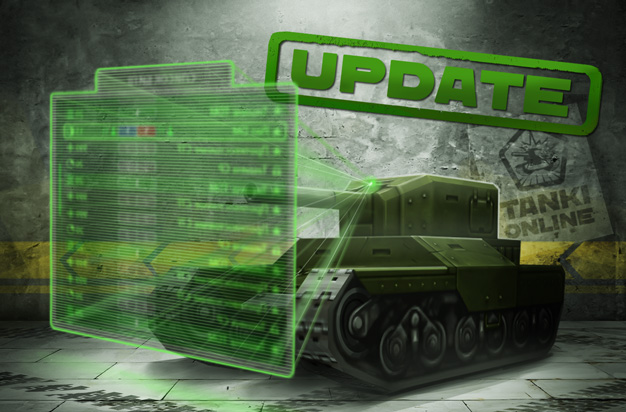 Since the release of the updated battle list, we’ve received a lot of suggestions from you. Our developers have analyzed them and are rolling out two small but useful changes to the battle list.

On a final note, we’ll soon be implementing support for format battles as an experimental feature in PRO battles. At first, we will be supporting the most popular formats, which are Hornet and Railgun, Wasp and Railgun, and Parkour. Depending on the popularity of the feature, and a number of other criteria, we’ll decide whether we should continue to develop it.