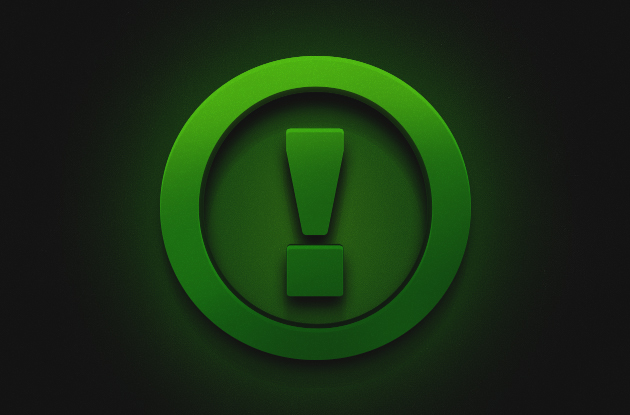 As announced, we have revised the number of active servers to achieve a better balance in server population. From now on, it should be a lot easier to find battles that fit your rank and experience.

As of this update, the number of EN servers has been halved down to 10, and there are 2 DE servers instead of 3.

We will actively monitor server population and make changes accordingly to optimize distribution.