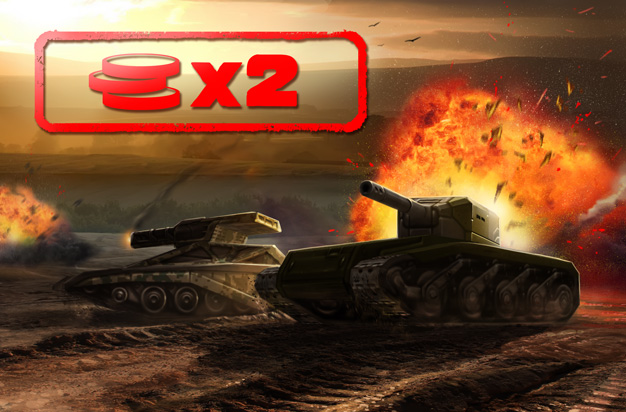 It is final — one team has emerged victorious from the battlefield. It’s been a vicious confrontation and the mechanics have their work cut out for them. As the smoke clears, NooBest point their turrets towards the much coveted title of Star Series Champions, and the well deserved prize of $7,000.

It was a close call, and both teams invested a huge amount of practice, effort and determination into the whole tournament. But NooBest finally came out victorious.

If you haven’t watched this spectacular match, you probably had your good reasons. Of course, we won’t hold it against you. Just make sure you catch up on the action below. This one is worth watching.

On a final note, we had promised to increase the battle fund multiplier on Saturday, August 9, depending on how many people watched the livestream of the final battle.

So, here are the results. The Grand Final of Star Series was watched by 23,000 people at the same time, which means that battle funds have been multiplied by 2 till 1 am (UTC+0) on August 10.

Once again, thank you for making this first edition of Star Series the amazing success that it has been. We would also like to thank all the participants for the hours of entertainment that they have given us.