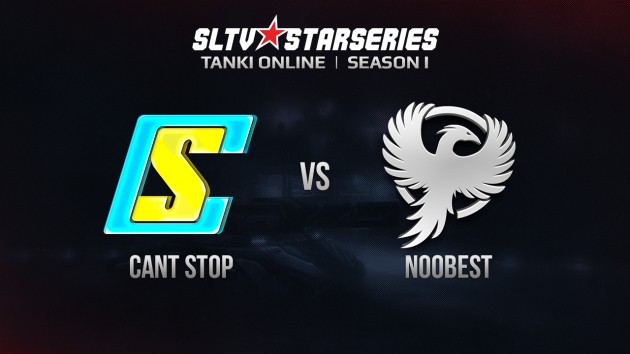 There has been an earth-shattering clash. Two titans of Tanki have rushed full speed, head first into each other. Prior to this fearsome confrontation, CANT STOP held the rank of 4th best clan in the game, while NOOBEST had a flawless streak of 10 battles won out of 10. Now, one of the two lies bruised, battered and defeated on the ground.

This has been one battle that has left the audience breathless. If you’ve missed it, or would like to watch it again to relive some of the highlights, you can do so below.