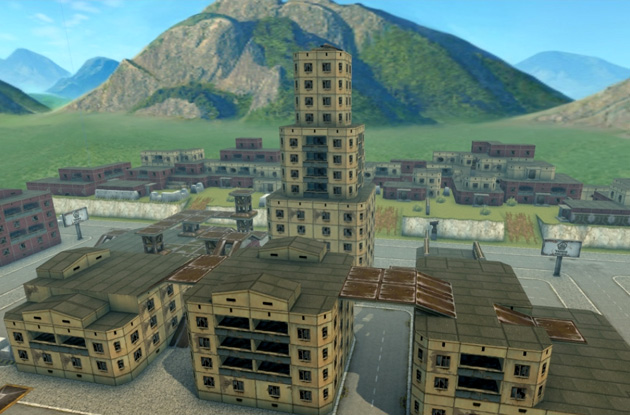 We are pleasantly surprised. No, we are shocked! You needed just about a day to get on the top of the Rio’s skyscraper (which is the tallest building in the game by the way).

Three different teams managed to climb the Everest of Tanki Online in about the same time.

Guys from the German community were the first:

Just an hour later, we received an email from the famous ToT, the official Tanki Online Tutorials team.

Decent video! The ТоТ team gets 300 000 crystals as a consolation prize.

Finally, another parkour team called Flying Tanks. They were the first to send us a video but unfortunately the video doesn’t clearly show whether the tank landed on the skyscraper’s roof or not.

That’s it. The contest is over. Thank you for taking part, everyone!